Wala
Are You a Therapy Junkie? | The Naked Divorce
Skip to content 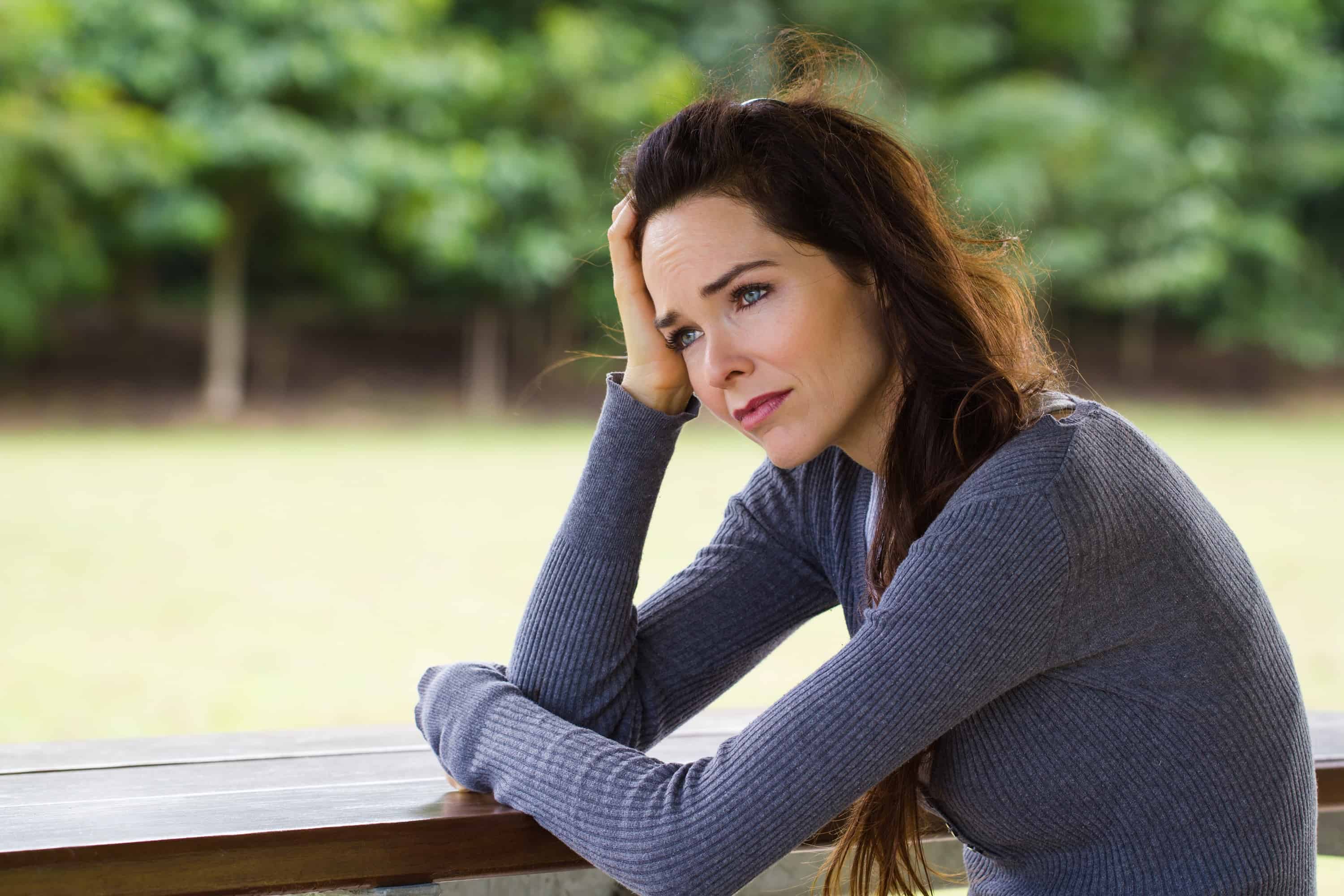 Recently I had a client in her 60s (I’ll call her Tammy) who had spent 12 long years in therapy, trying to figure out what was wrong with her and searching for ways to improve.

I’m not saying there’s no value in these approaches. For some people, they can really help. But clearly, it just wasn’t working for Tammy.

After all, if you’ve tried out “talking cures” for over a decade without getting anywhere, it’s probably time to admit that this isn’t the path for you.

So why did Tammy keep plugging away at this, jumping from course to course, trying new variations of the same thing, without ever getting results?

It’s not because she’s gullible, or irrational, or an eternal optimist.

It’s because these dalliances with therapy were never about getting better.

Deep down, Tammy wasn’t interested in finding a cure.

She was going to therapy to wallow in her disease.

Being damaged made her feel validated. Talking about the ways in which she was broken gave her an iron-clad excuse for talking about herself at all.

Tammy was a therapy junkie.

Why is this such a bad thing? Well, let me put it like this.

Being a therapy junkie is a bit like having Munchausen Syndrome.

If you haven’t heard of Munchausen Syndrome, it’s a very damaging psychological condition where people feign the symptoms of a serious illness.

Often, sufferers will actually find ways to induce these symptoms in themselves. Sometimes, they’ll end up going from hospital to hospital demanding care or treatment, even undergoing dangerous surgical procedures that they know are unnecessary rather than admit that the symptoms are fabricated. When they get caught out, they disappear and move on to the next doctor or hospital that will give them the time of day.

There are a number of reasons people are thought to develop Munchausen’s syndrome, but one commonly cited cause is that, early in life, sufferers were struck down by a real illness. They were fussed over. They were important. Perhaps it was one of the few times that their parents, or someone important like a doctor, paid them any attention. As a result, they’ve come to associate being sick with being a person who actually matters – maybe even with feeling loved.

In their explanation of Munchausen Syndrome, the NHS sums up the three things that sufferers are trying to get out of faking an illness:

Let’s think about this for a minute. If you’re running from therapy to therapy, continually looking for new ways to improve yourself, what are you actually doing?

First, you are constantly reinforcing this idea that there is something deeply wrong with you. You’re revisiting your failings over and over, dwelling on them, exploring them from different perspective. But you’re never actually coming to peace with who you are. You’re not healing from the pain or trauma that actually underpins your self-destructive behaviours. You’re not taking action to make things better – you’re just holding the wounds open for different therapists to rub with their preferred variety of salt.

Secondly – and this might be hard to admit, even to yourself – by dragging out your therapy, you’re creating a situation where you can legitimately focus on yourself, demand the total attention of a professional, and make the conversation 100% dedicated to one subject: you.

In any other situation, this would sound like narcissism, but by calling it therapy, you get to take the moral high ground. You’re above criticism. That can be intoxicating. If, secretly, the chance to feel important is what’s motivating you, of course you will never find closure. The minute you do, your free pass to be the centre of attention will expire. No more special treatment for you.

And then, of course, there’s that glorious sense of abandonment that comes with placing your wellbeing in another person’s hands.

Rather than having to take responsibility for your own wellbeing, you get to pass the buck to someone else. And, when one therapist doesn’t succeed in providing a magic cure, you can just move onto the next. You’re always the victim. You’re always the one that’s being failed. You’re always the long-suffering patient that no one knows how to treat.

But that’s not how healing works.

When Tammy came to me, she was used to taking a passive role in her own self-care. She had been talking about her problems for years, but no one had ever really asked her to do anything about them.

Instead of tackling negative behaviours head-on, she had become more and more obsessive about constantly figuring out what else was wrong with her. Her addiction to therapy dominated her marriage and sucked the joy out of everything she did. It played a major part in her husband’s decision to leave.

When Tammy started the Naked Divorce programme, she finally recognised that her constant need for therapy was really a cry for attention and the need to feel significant. She realised, at last, that it was precisely this that was damaging her relationships, rather than whatever insights she was searching for in the therapy itself.

Now, Tammy has switched approach. Instead of worrying about self-improvement, she’s working hard to break these cycles of behaviour. She’s given herself permission to enjoy life. She’s stopped making everything about her.

Instead of navel-gazing, she’s focussed on volunteering, on giving back to others – on real, positive actions that give her autonomy over her life, instead of talking in circles about supposed shortcomings that never get fixed.

If you’re constantly looking for ways to “improve” yourself, you need to take a good look in the mirror and ask yourself why you’re doing this. What, really, are you getting out of it?

Is the course of therapy you’re genuinely impacting on your life in positive way? Do you feel more in control of your emotions and behaviour?

Are you empowered enough by what you’ve learned that you’re already changing the way you interact with people? Are you getting more happiness out of life? Are you seeing improvements to your relationships?

If you’ve been working your way through different types of therapy for years (or even months) and the answer to these questions is “no”, it’s time to reassess exactly why you’re putting yourself through it. If not, you might just be a therapy junkie – and it’s time to kick the habit and take charge of your healing before it takes over your life.