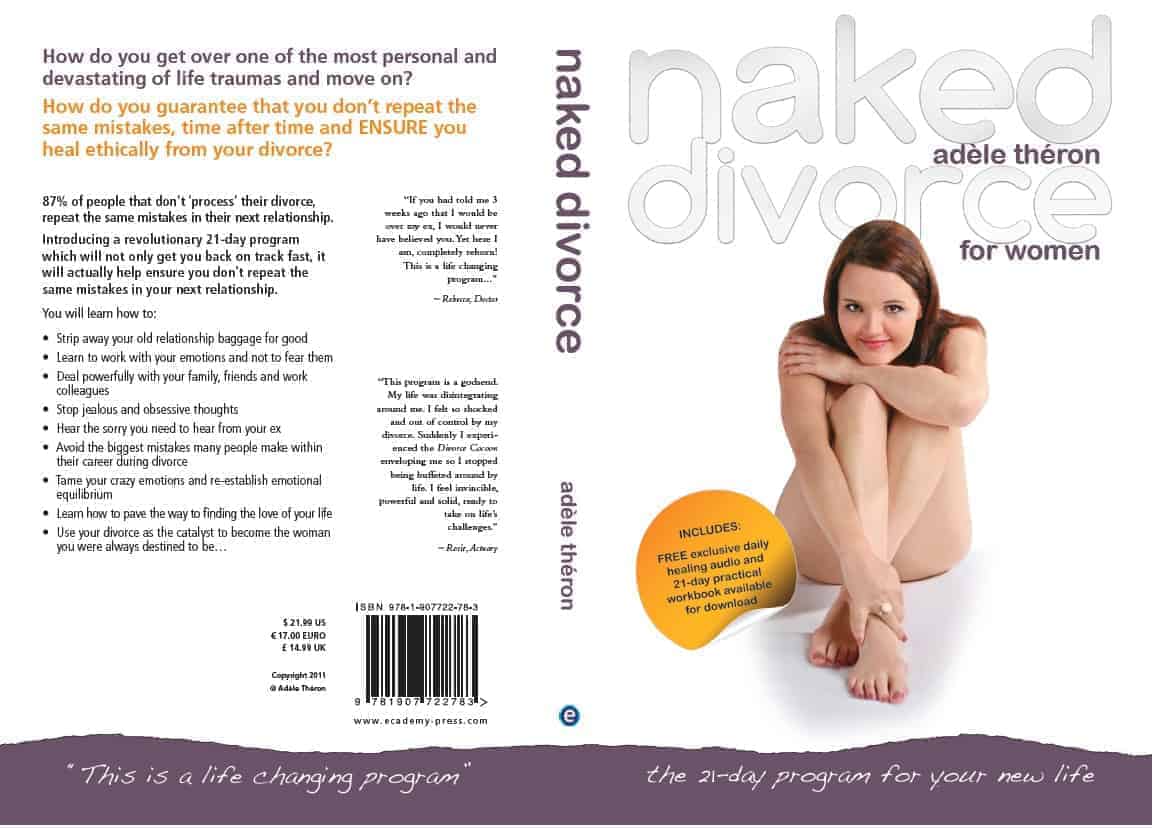 First “Naked Divorce For Women” book review from a journalist Kelly Rose Bradford “This week, Adele Theron’s Naked Divorce For Women arrived on my desk, and I delved in, despite not being divorced (or indeed, naked). It describes itself as a 21-day program for your new life – and yes, it does seem very American […]

Adele Theron, One of the Experts at Better Than Ever After Divorce Summit, Launches her Book, “The Naked Divorce” 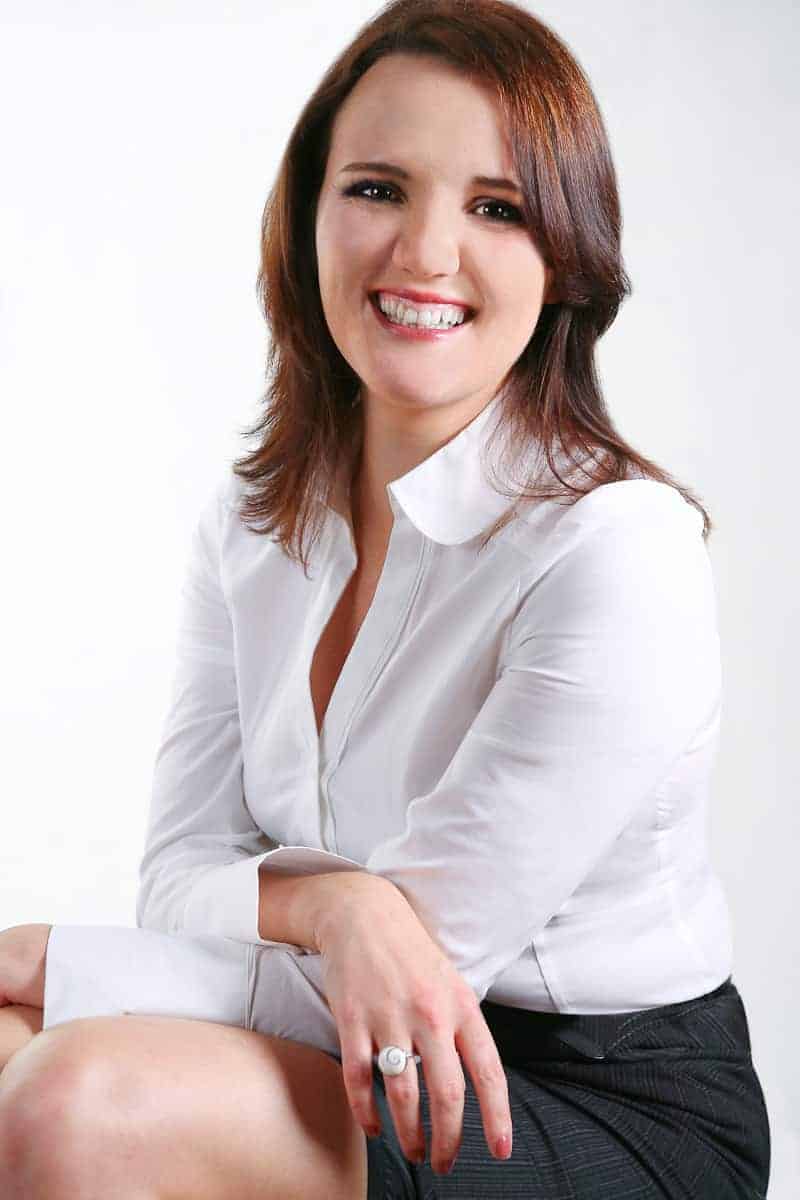 An expert at the Better Than Ever After Divorce Telesummit, Adele Theron is the author of a new book, “The Naked Divorce” which is being launched on February 2012 at Waterstones book store in Piccadilly, London, England. “The speaker that resonated with me the most and had the greatest lessons was from Adele Theron on […]

All Voices – The Naked Divorce is featured 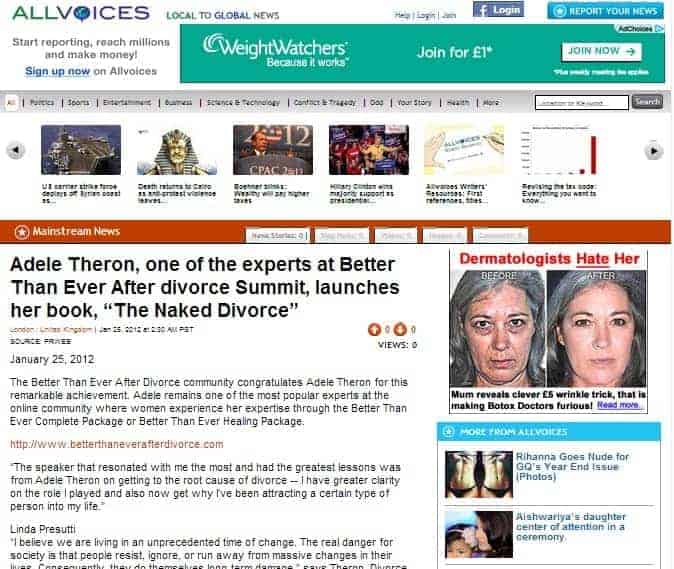 Handling the Aftermath of Divorce – a 2 hour radio interview 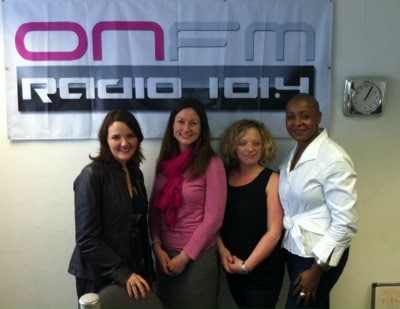 On Thursday 19th January, myself, divorce solicitor Kate Smith and Child specialist Stacey Hart, who runs workshops for kids going through impact of divorce had a 2 hour radio interview on ON FM’s Dream Corner show (101.4 FM) with Viv Oyolu. To listen to the show and find out times, go to www.dreamcorner.co.uk. Listen here: […]

The Ex-Factor – ex-etiquette, whether or not you have children! 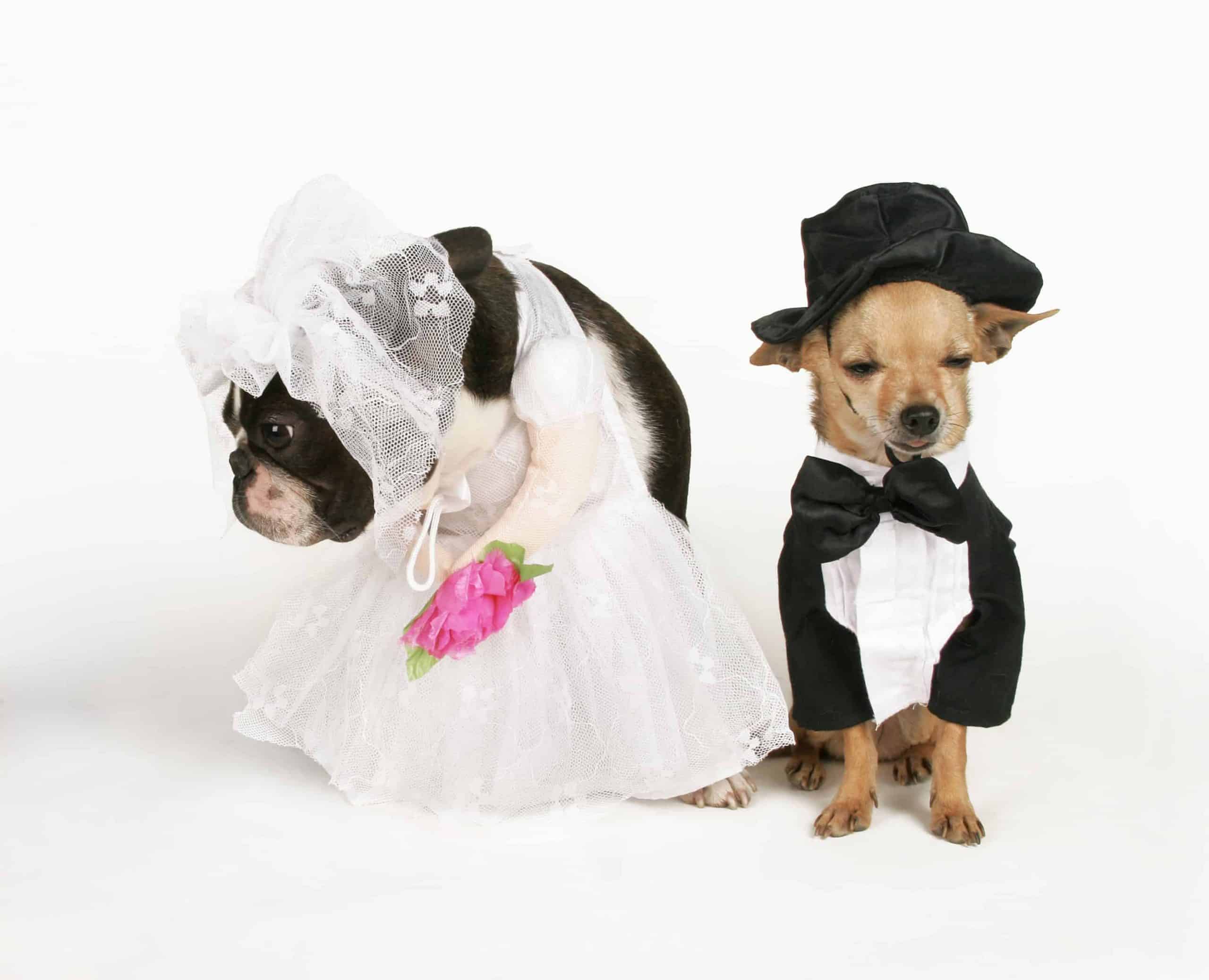 Ex-Etiquette where there are no children involved Divorce without children If your divorce does not involve children from the marriage or the relationship, there is technically no reason to maintain contact with your ex. That’s the good and the bad news. The good news is that you won’t have to deal with your ex again. […]