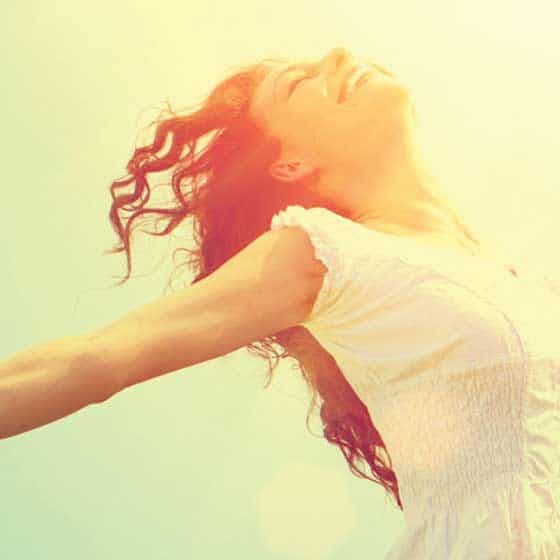 Empower yourself on International Women’s Day! Here’s how to empower yourself for real Fun fact: These days, slavishly working out and starving yourself until you’ve forced your body to look vaguely like a heavily photoshopped version of Khloe Kardashian is actually “empowering”! Who’d have thought it?! Ditto the Pussycat Dolls song “Don’t Cha”.  It might look […]

To celebrate, here’s a spooktastic and fact-filled infographic from our team! 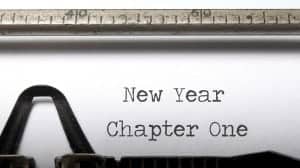 How are your resolutions going? Instead of the usual suspects of exercise more, get out of debt, save more, drink less, eat more healthily, etc. how about committing to taking on the habits of thought and action that will make you more powerful in 2015? After all, without a foundational strength of character, what chance […] 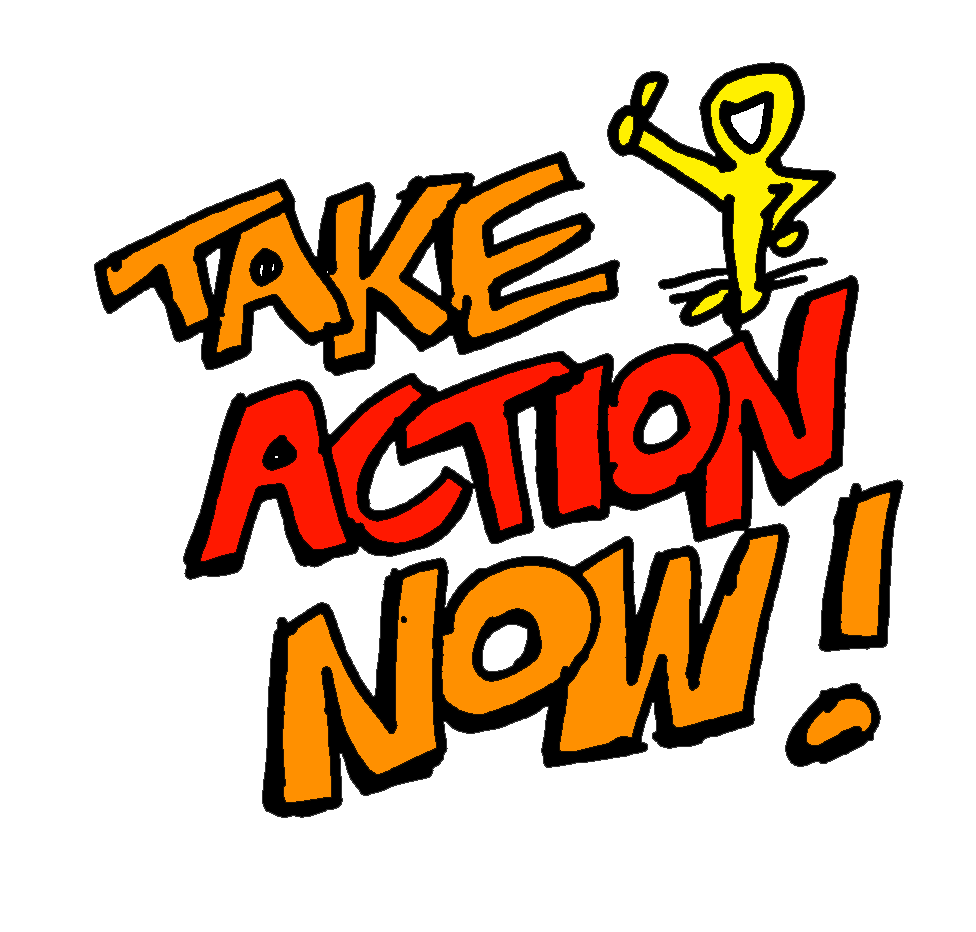 How are your new year’s resolutions going? We are 3 weeks in and by now 56% would have given up on the goals they set for themselves. Sad statistics indeed! What separates the ones who achieve their goals from those who resign and quit? This year has started completely differently for me to other years. I […] 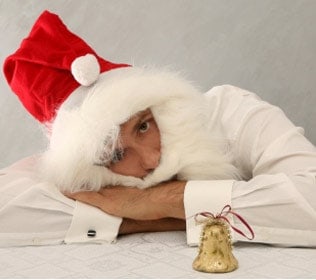 Hello, my lovelies! You’ve done your Christmas shopping, drunk some mulled wine, sung your heart out at your office party (oh dear) and eaten your body weight in mince pies. Now what about the dreaded Christmas day itself? There isn’t a gingerbread latte out there that can beat the loneliness and despair of sitting amongst […]