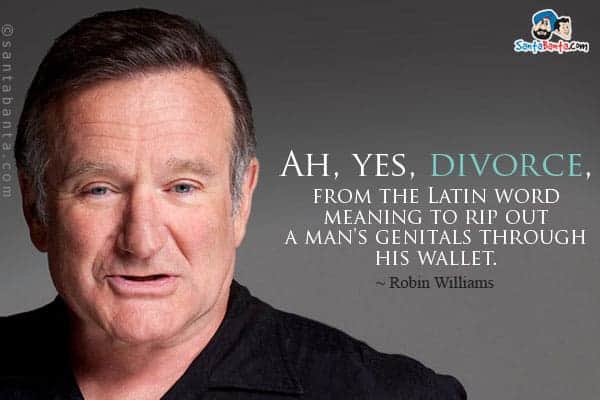 Protect Your Children From the Trauma of Divorce (Part 2) 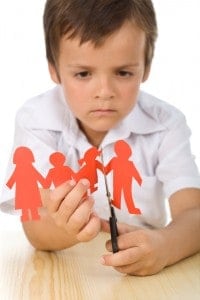 In my previous article, I addressed issues which can affect your children during difficult divorce proceedings. Here are some further ways you can make sure your children are not negatively influenced by divorce. Going through a divorce is emotionally and financially crippling; however, if a child is involved, making sure you do what’s best for them […]