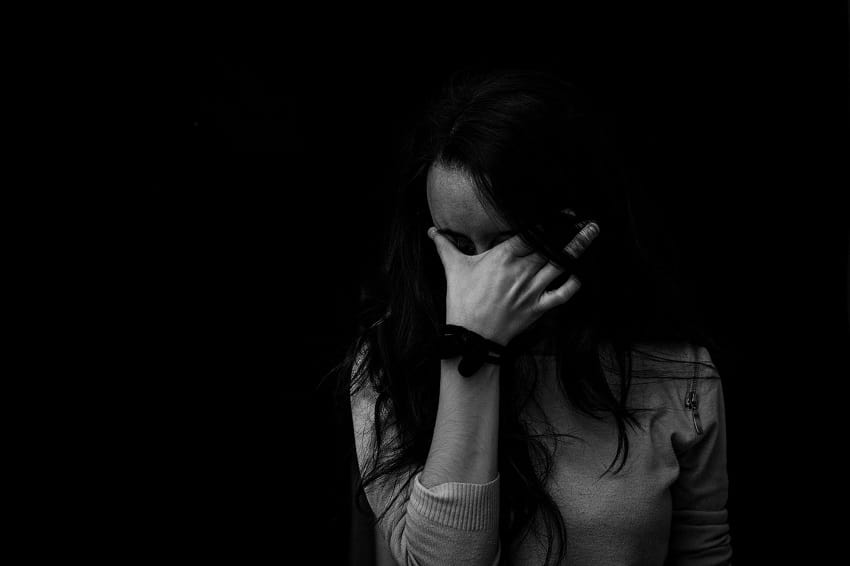 I just got home from a night at the movies with my friend (who will remain nameless). I felt awful. The deflated feeling was what I could imagine an insect feels after being squashed and scraped across a pavement.
I had just retold my divorce story to her (ok, it was the second time) but halfway during my story, she looked out the window. Even when I stopped talking, she was so absorbed in her own thoughts that she just kept staring out the window. I was shocked. Had I said something wrong, was I boring her? Was she that disinterested in what I was saying?
Whilst I sat in silence with her absorbed in her thoughts, the conversation in my head went something like this:

Although your friends and family are an important part of your life, you may find that they are ill equipped to adequately support you with your loss. I personally found that even though my friends and family were well meaning, they often said or did things which were inappropriate. Every time I hung out with them, they would try to take the pain away so we all had a pleasant time together. I would leave their company feeling superficially better but almost like I had moved two steps backwards, invalidating my emotions or my right to have them. It was only a matter of time before I realized that I was going to have to get divorce support elsewhere.
Before you find yourself getting upset with your friends or family for not being better equipped or trained to help you deal with your loss, remember that they are probably trying very hard. They have been conditioned by society to deal with loss in a particular way. It’s really not their fault. They love you very much and whatever actions they take, remember that their commitment in the background is to try and make your pain go away. They hate to see you suffering or in pain. They will do whatever they can think of in the moment to achieve this. Here are some points to bear in mind about friends and family. You may be able to relate to some of them:

Give the people in your life a ‘Weirdness’ Pass

Give everyone in your life a ‘Weirdness’ Pass. This is a ticket you grant to them allowing them to say weird or inappropriate things to you whilst you are dealing with your divorce. They just don’t know any better and no one trained them in how to handle you.

One thought on “Why are People so weird with me when I talk about Divorce Pain?”