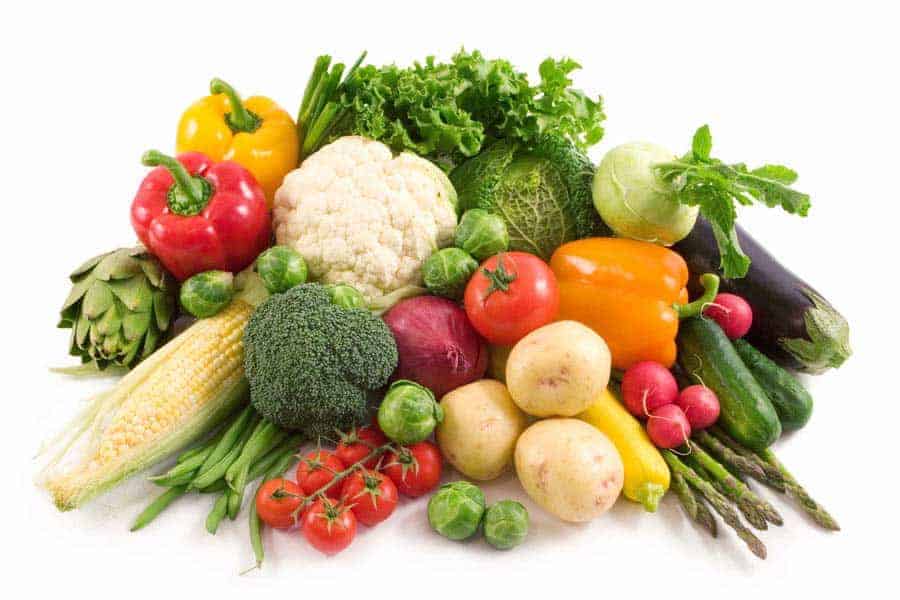 Weight issues caused by the weight of heartache are a touchy subject and is quite often one that is swept under the rug. Weight gain and weight loss are completely opposing issues yet both are birthed from a similar place, often emotional issues, insecurity, pressure, heartache, and in numerous cases, break up and divorce.

An effort to find release or numbness can result in binge eating, eating disorders, or dramatic weight loss simply from intense stress, all subject to crumbling under pressure.

You’re not the only one

Men and women alike often feel they are the only ones who feel the way they feel and don’t know how to handle their emotions and therefore turn to these outlets of food or they may do the opposite by withdrawing themselves from food — but the sad truth is thousands of people experience these emotions.

Even television stars have the same psychological battle with food following a breakup or marriage split. Eva Longoria has admitted she suffered dramatic weight loss due to her traumatic split from her cheating ex-husband Tony Parker. The Desperate Housewives star said she could not understand why people said she was looking better than ever when she said it was the most unhealthy state she had ever been in. She told Health magazine:

People think health only has to do with your physical being, but for me, it’s so much more. Too often there is a misunderstanding and misconception of what health looks like. Health is also a feeling and a pattern that should be understood correctly. It is not just about image but also about the emotions beneath.”

Emotional eating is a difficult pattern to break. People turn to food for comfort and get stuck in the quick fix rather than dealing with the issues salivating underneath. Unless you deal with the trauma and find a way to start healing from the issues, you’ll keep returning to food for quick fixes.

It’s not the answer, although it does provides a level of comfort. Trying to lose weight without dealing with the underlying issues may work for a while, but you will regain the weight and struggle with it until you have dealt with where it has surfaced from in the first place.

As people get older and gain or lose weight after marriage or divorce they are more likely to become settled in certain eating and exercise habits as they age. As we get older, sudden changes in life such as marriage or divorce becomes a bigger shock than it would have been had it taken place at a younger age, making it harder to accept and have optimistic views for the future.

All is not lost

Habits CAN be broken. New patterns CAN be created. But it all must start from beneath the surface, dealing with the emotions at their core. Listening to the stereotypes of society and your own insecurities from traumatic situations are never going to get you very far.

If you seek the right way to heal, understand your emotions and see the importance of your health you will see what health really looks like, and you will break and remove the weight of your heartache and any weight issues adding to the pressure.

It IS possible to find your way back to your confidence in time. Understanding your heart and why you feel the way you do can bring such a release that is much deeper than your comfort food.