Shakira, Miley and The Power of Response to a Break-Up 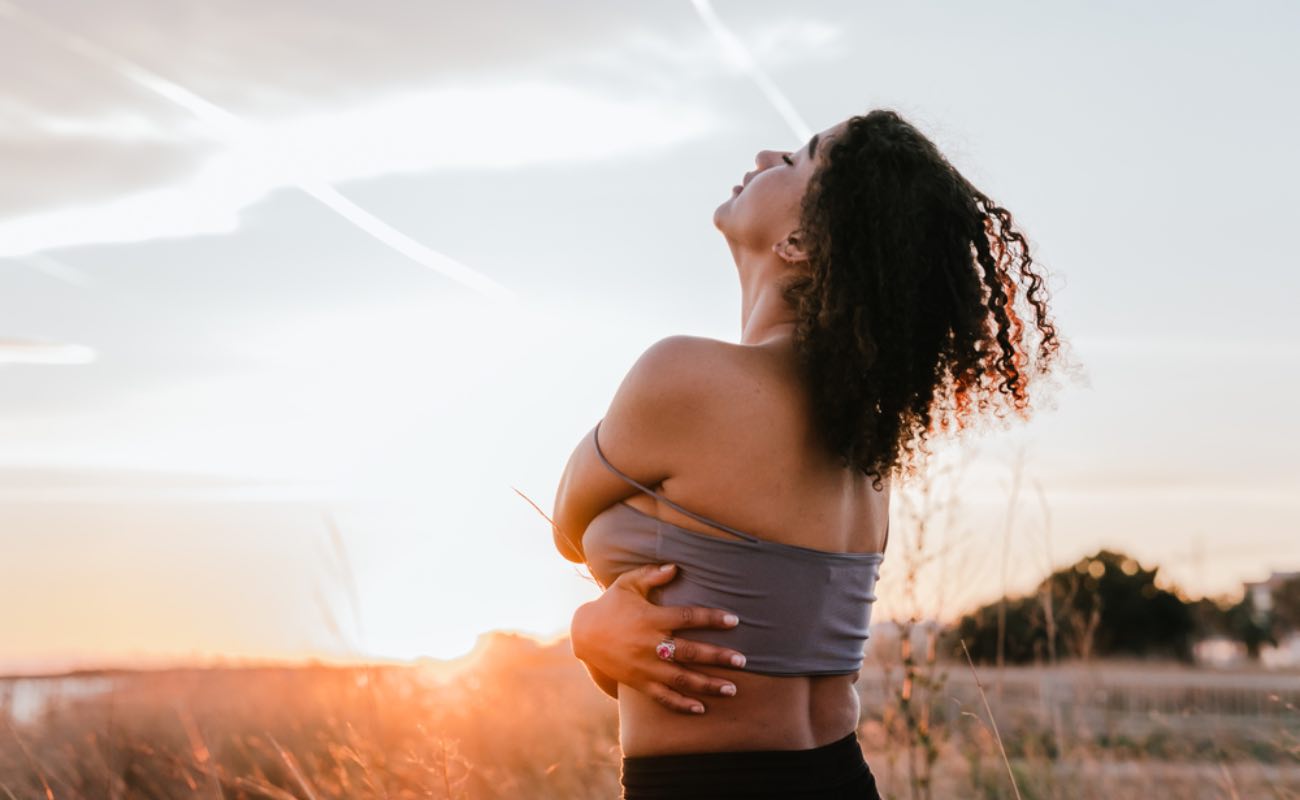 There’s a rich history of artists turning their romantic pain into something that others can consume. Frida Kahlo, Sylvia Plath, Francis Bacon, Edvard Munch, and, more recently, Taylor Swift are all famous for their resonating pieces on heartbreak.

Most of us have been through breakups before, and they come with a whole lot of hurt, anger, sadness, and, yes, the thought of revenge. While normal people might employ coping mechanisms such as binge-watching series, going out with friends, or thrashing it out at the gym, famous pop stars have the luxury of creating an outlet that isn’t just cathartic but can make them bucket loads of money too.

Enter Shakira, Miley Cyrus, and their two recent breakup bangers that have taken the world by storm.

Both of these songs are about a breakup, but each showcases a different way of handling the situation. Let’s take a look at each song and how each singer has responded to their partner’s infidelities.

Shakira: Better Off or Just Bitter?

Allegations of cheating, tax evasion, a toxic mother-in-law, and much more were at the center of the Colombian’s reasons for leaving the football star.

The song logged more than 63 million views in 24 hours, which made it the most-watched new Latin song in YouTube history. She’s even created a TikTok dance to the track.

There’s no doubt that Shakira’s new track is a powerful, catchy tune that she’s used to take a swipe at Barcelona star Gerrard Piqué. The couple were together for more than a decade and have two children together, and she is undoubtedly hurt.

I can’t help but feel, however, that it comes off a little too bitter rather than from a woman that is healed and ready to look towards a brighter future.

In the song, she is particularly condescending when it comes to Piqué’s new 22-year-old girlfriend. She sings, “I’m worth two 22-year-olds,” adding: “You swapped a Ferrari for a Twingo/You swapped a Rolex for a Casio.” The singer also notes: “a she-wolf like me isn’t for rookies” … “I was out of your league, which is why you’re with someone just like you.”

She then suggests that her ex might not be the smartest of the bunch, with “Lots of time at the gym, but your brain needs a little work too.”

She goes on to reference the feud with Piqué’s mother too, “You left me my mother-in-law as my neighbor.” Shakira has also put up a life-size witch on her balcony that faces directly into her mother-in-law’s home.

There’s a famous quote that goes, “Holding a grudge is like drinking poison and expecting the other person to die.”

The intention behind Shakira’s new hit probably came from a place of hurt, but it’s a revenge-ridden song that really shows how not to deal with a break up, and that she is clearly still struggling to move on.

Miley: Self-love and a Celebration

Miley Cyrus and Liam Hemsworth seemed like a match made in heaven, however, it’s reported that the Australian actor cheated on Miley no less than 13 times. The two were together on and off for over a decade, but their marriage lasted only nine months.

Miley released Flowers on the 13th of January, which just so happens to be Liam’s birthday. She starts the song off referencing their Malibu home, which burned down in a wildfire. “We were good, we were gold/ Kinda dream that can’t be sold/ We were right ’til we weren’t/ Built a home and watched it burn.”

However, she takes the song in a very different direction from Shakira’s. In fact, the song has very little reference to Liam at all. Instead, she mimics Bruno Mars’ “When I Was Your Man” but changes it to “I can buy myself flowers, I can hold my own hand.”

The song is a testament to herself. It’s about how we shouldn’t stay with partners just because we are afraid of being lonely. Miley reminds us that we don’t need to be in a relationship to be happy. Whether it’s buying flowers, dancing, romance, or orgasms, these are all things we are more than capable of doing on our own.

The chorus goes, “Mm, I didn’t wanna leave you/ I didn’t wanna lie/ Started to cry but then remembered I/ I can buy myself flowers/ Write my name in the sand/ Talk to myself for hours/ Say things you don’t understand/ I can take myself dancing/ And I can hold my own hand/ Yeah, I can love me better than you can.”

It’s not just the lyrics that show how happy Miley is; the video itself displays how comfortable she is in her own skin. Throughout the music video, she is seen dancing, swimming in a skimpy outfit, and doing incredibly tough workouts, which references how much stronger than she was with Hemsworth.

There is no bitterness, resentment, or belittling in this song, and it is a testament to Miley that she has moved on and healed in such a profound manner.

It’s All About How We Respond

I wanted to bring these two very topical songs up in the same blog to show the contrasting ways in which women deal with their unique situations. When our hearts are broken, it’s easy to give in to our feelings of anger, revenge, and bitterness, but at the end of the day, acting on these is going to make us feel worse than we did in the first place.

We cannot control what happens to us, but we can sure as hell control how we respond to it. Your response is your power. Use it wisely.

With you in service,