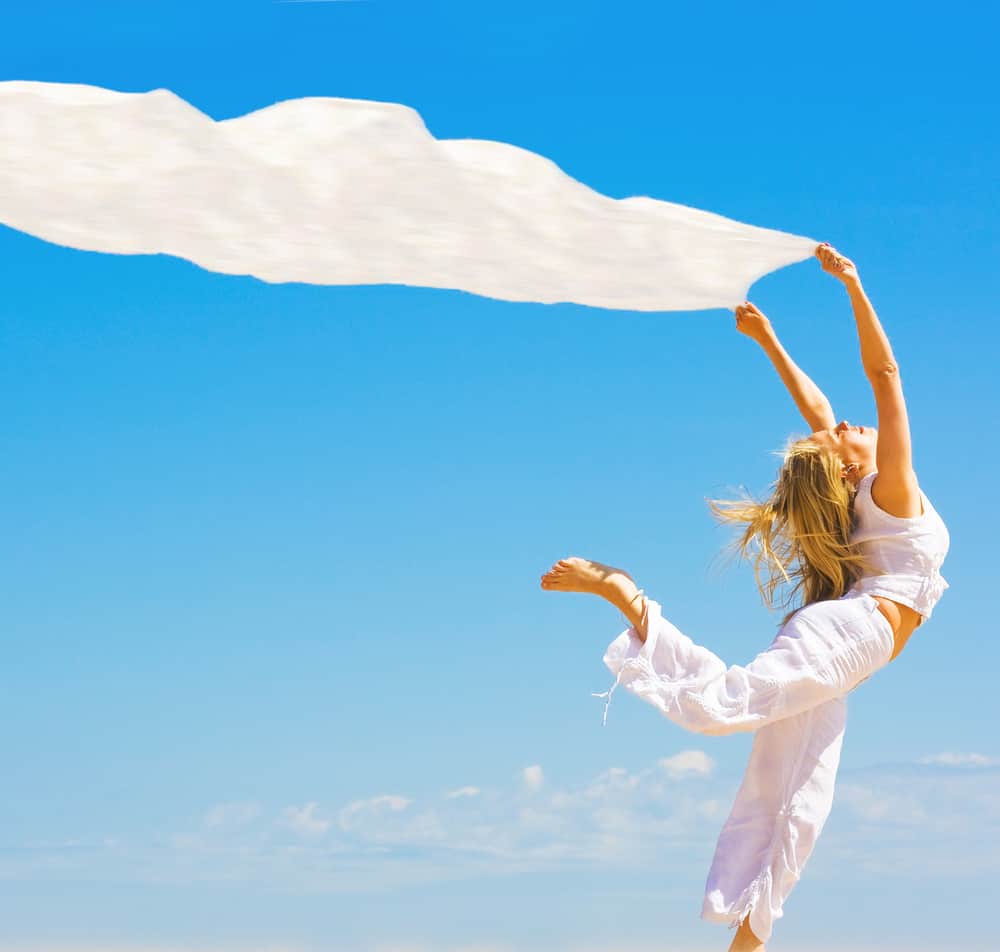 How many times this week have you mentally replayed a fight that you had with your ex?

I want you to answer honestly. Maybe not an actual fight – maybe you pictured what you would or should have said to them. Maybe you picture a confrontation you never had, or the killer blow you wish you’d delivered at the time.

Now how much of your life do you think you spend like this trawling through negative memories and reliving the things that make you feel angry and bitter? Dissecting, analysing, obsessing — does any of it make you feel happy or put you at peace? Of course not.

Life is too short to start each day with the broken pieces of yesterday. Your breakup was miserable enough the first time, right? If you could somehow go back and spare yourself all of that pain, wouldn’t you? Then why do you inflict it on yourself time after time?

Why are you voluntarily repeating those experiences every day of your life? It doesn’t matter how many times you conduct that fight with the imagined version of your ex. The outcome will never be different.

It doesn’t matter how much time you devote to dwelling in the past, the present is still the present. And if you don’t stop wallowing and start living, you won’t just have lost out on yesterday – you’ll lose today, too.

Easier said than done? Of course it is. But that doesn’t mean there aren’t practical things you can do. Here are 6 powerful steps to take today.

Make the decision to stop waging a mental war with this person and with yourself. Recognise that enough is enough before you start to tackle your feelings.

Admit to yourself that you’re an addict

Resentment gives you a rush. That intoxicating sense of letting your rage run wild, if only in your head. The buzz of taking the moral high ground, feeling yourself wronged – and righteous. It’s chemical. It’s a hit. That’s why you keep coming back. And you need to stop before your addiction gets out of hand.

Accept that your resentment is futile

No matter what happens in the confines of your mind, it will not change the past. Neither will it influence other people, past or present. It can’t stop them rejecting you or force them to give you the things you crave. The only person it controls is you.

Get to the bottom of it

Time to get it all out. In one column, list all the reasons that you resent your ex. Every tiny thing they did, or that irritates you about them. Don’t censor yourself: it doesn’t matter how small or stupid or irrational, write it down.

Is it possible you’re confusing the way this person makes you feel with how someone else made you feel in the past?

Finally, in the last column, be brutally honest. Did you tell them how this was affecting you? Did you stick up for yourself? Could you have managed the problem better? Is there any way in which you contributed to this problem? Were there ways in which you misread the slight or blew it out of proportion?

Forgive where you can

First, forgive yourself — for ways you may have let your past self down and ways in which you secretly believe you were weak. Next, forgive the object of your resentment for the things you can bear for things they might not really have done out of malice, or things they simply messed up on.

Forgive the things that upset you because they dragged up old feelings and insecurities, rather than because they were intrinsically cruel; forgive him or her for those things that, ultimately, no longer matter.

Resentment doesn’t make you stronger, but decisiveness does. Plan what you are going to do to stop yourself from getting hurt like this again. How will you respond assertively to nip things in the bud? This is where you will really take control. It’s where you’ll really start healing.

Getting over resentment won’t happen overnight. It’s a process. But it’s a journey you need to begin, and soon, if you want to avoid your past swallowing up your future, too.