Wala
It's Never Too Late to Find The One! | The Naked Divorce
Skip to content 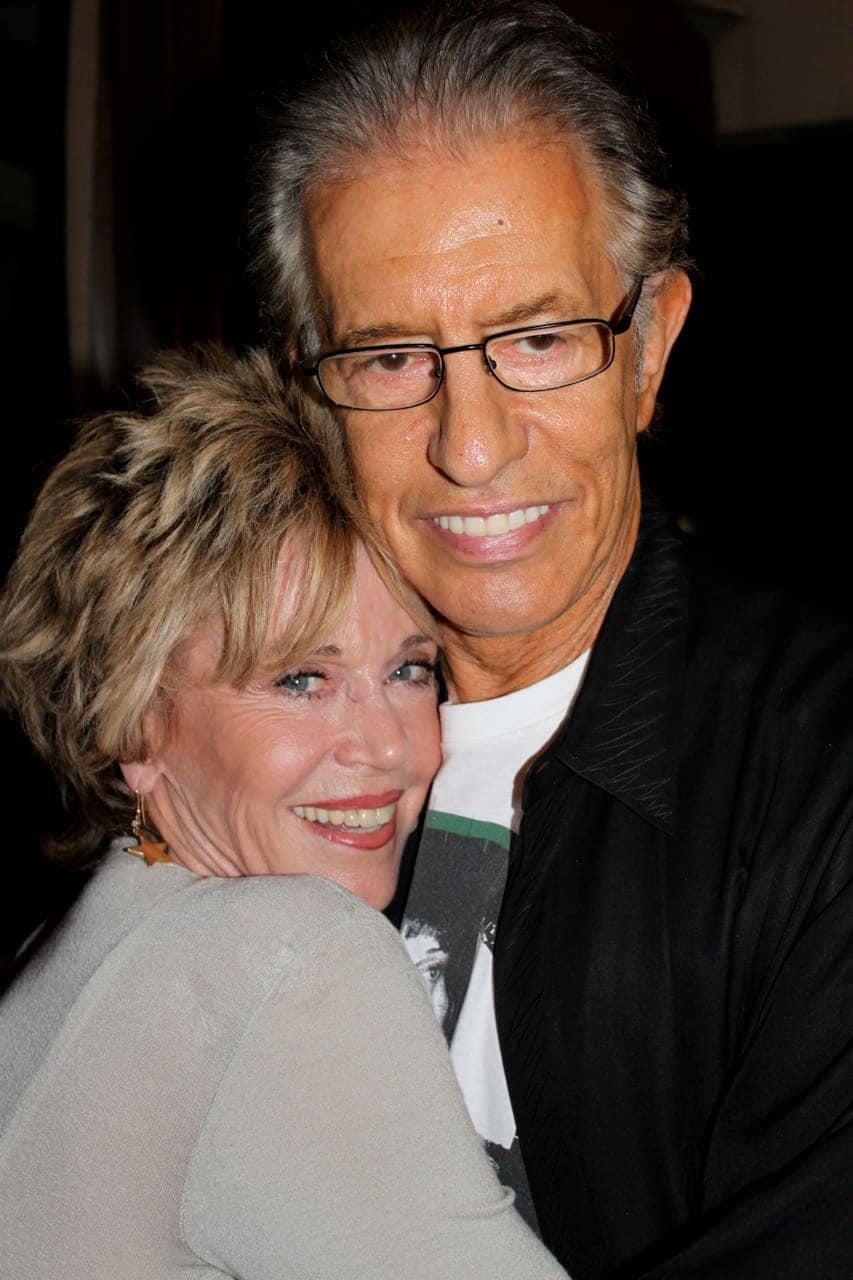 Jane Fonda on sex and intimacy

The former fitness guru Jane Fonda, 74, recently revealed that she has been having the best sex of her life in the last few years. Jane — who has been married three times — said she and her partner, Richard Perry, who she first met 40 years ago, had discovered ‘true intimacy’ and she was more confident than ever about her desires.

When I had my knee replaced just over two and a half years ago, I found a lover. His name is Richard Perry. He is 70 and he is a music producer. When I moved in with him, I was still using crutches; we haven’t been apart since.”

She continued, “The only thing I had never known is true intimacy with a man. I absolutely wanted to discover that before dying.

“And it has happened with Richard. I feel totally secure with him. Often when we make love I see him as he was 30 years ago. At 74, I have never had such a fulfilling sex life. When I was young, I had so many inhibitions — I didn’t know what I desired.”

Jane admitted she often changed herself to please the men in her life. She told Britain’s Hello! magazine: “I was always a courageous woman, capable of confronting governments, but not men. I was a chameleon, the woman men wanted me to be.”

How many of you are sitting around wringing your hands thinking you will never ever find happiness again? How many of you have told yourselves that love is over for you?

If you are willing to do the work to find the root cause of your divorce, you will absolutely find love and happiness again. The key is to get rid of your baggage so that Mr or Ms Right will actually have room to be with you.

The Naked Divorce program is excellent at chucking out baggage. It will bake your baggage in 21 days and you will feel lighter, freer and liberated. The Divorce Angels are here any time you want to hear more.