Give Yourself And Your Kids A Break: You Can’t Be Happy All The Time 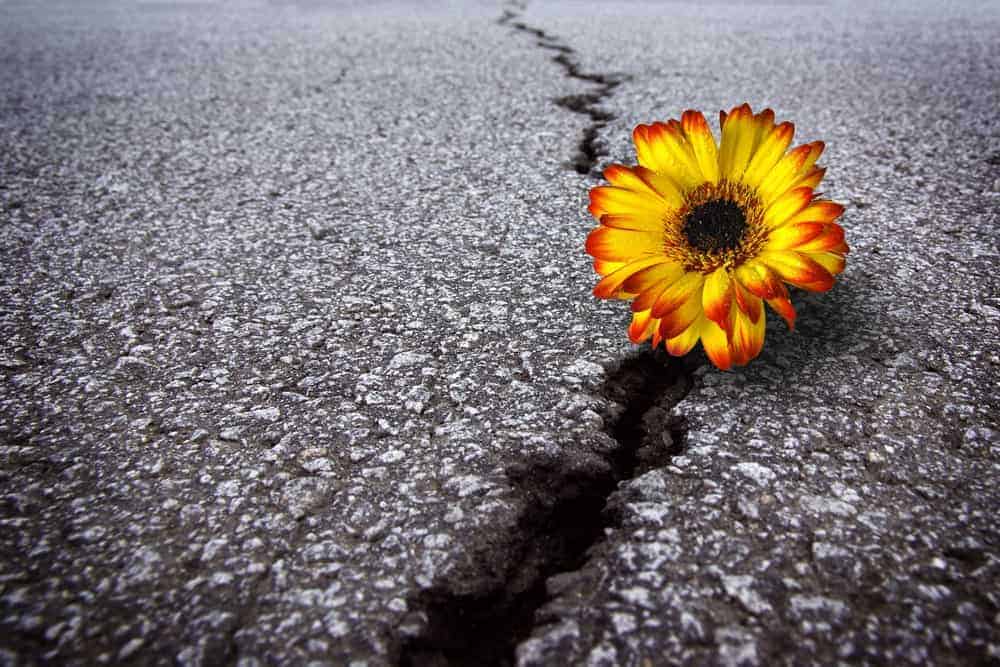 When you picked up your phone this morning, what was the first thing you did? Did you have a quick skim through Facebook or Instagram? Take a sneaky peak at who “liked” that photo of you out having fun? Did you feel your mood sagging slightly if no one noticed – or get a little buzz of validation if they did?
Social media means that we’re constantly viewing our own lives through an external lens. We’re encouraged to “showcase” who we are, to see it from the perspective of an outsider.

Rather than simply engaging with our own emotions and asking ourselves how we feel, we start to believe that the way we perceive our experiences and emotions are only really valid if others see them that way, too.

We’re encouraged to perform happy all the time. If we’re not careful, we can start to inflict the same impossible standards on the people we love. Even though we all know deep down that it isn’t possible to be perpetually joyous, seeing our children go through the full, normal range of emotions – good and bad – can make us panic.
If our kids aren’t bounding around smiling and carefree, the niggling feeling sets in: “Why aren’t they happy? Is it my fault? Am I a bad parent?” And if you’re going through a divorce, these feelings are magnified no end. “My kids are miserable,” you think. “I did this.”
Then you overcompensate by trying to coax out manifestations of a happiness that they’re just not feeling right now. Perhaps you even get frustrated or upset when they fail to perform for you. Perhaps you feel disappointed.

But here’s the thing: you’re not the only one that can intuitively read another person’s state of mind; kids can too.

While sad, anxious days are a normal part of growing up – and a normal way of responding to the pain and uncertainty of your parents’ divorce – feeling that you are not entitled to those feelings, that you’re actually letting down your parents by having them, is traumatic.

Positive and negative: both are needed

Recently, Pixar released an unusually insightful animated film that brings to life the complex battle of emotions that children feel – and which adults rarely appreciate.
Called Inside Out, it depicts five characters representing the emotions like joy, disgust and fear piloting the brain of an 11 year old girl and helping to navigate the world around her after the disruption of moving to a new city.
What’s intriguing about the film is that the crew is captained by “Joy”, an incorrigibly upbeat figure that constantly tries to drag the other emotions to her point of view, no matter how much it grates against their outlook, without listening to them at all.
And, as the film critic Sarah Vine says, Joy isn’t a representation of the little girls’ personality at all – she’s the “archetypal” mother figure, a “control freak” who is desperately trying to dominating the way her child thinks.

“It took me a while to figure this out, but once the penny dropped, it was embarrassing how much she reminded me of myself, all forced jollity and cringing positivity,” writes Vine.

“Of course, Joy means well. All she wants is for Riley to be happy – don’t all parents? But until I saw this film, it had never occurred to me how absurd that idea is. Nor had I realised how selfish it is.
“At one point, at the height of a crisis, Joy draws a very small circle on the floor and tells Sadness that her job is not to step outside of it, under any circumstances. That took me straight back to the age of 12 or 13. Just make yourself as small and invisible as possible, and try not to make any mistakes.”
Like the film character, it can be hard for parents to stop themselves from policing their children’s feelings, especially if they think they’re somehow to blame. But it’s important to take a step back and ask yourself: who benefits when your child puts on a mask of joy when they really need space to be angry, sad, or scared?
Is the performance really for their good – or is it for yours? Or, as Vine neatly sums it up, speaking of her own daughter:

“Allowing my child to experience some of the more negative emotions is sure a key part of her developmental process… I have to let her experience all of these new and powerful emotions because, like them or not, they form part of a rounded personality – and she needs to know how to cope with them.”

Are you struggling to adjust to your child’s complex emotions following the trauma of divorce? What did you think of the film? I’d love to hear your perspective in the comments below.