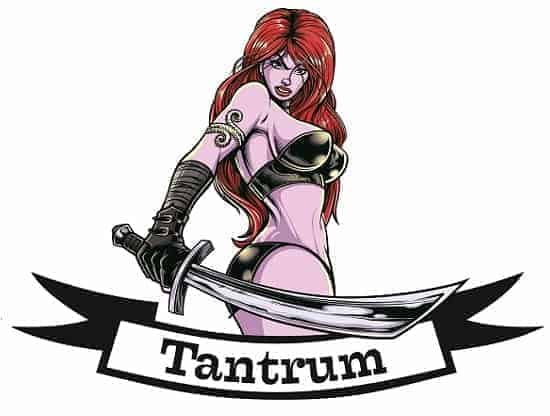 Any serious scientist will be familiar with the assertion that stress causes immuno-compromise.

A recent study by researchers at Harvard School of Public Health has finally put this long-held knowledge into perspective, deciphering that those who bottle up their feelings have a cardiovascular disease risk of 140 percent and a risk of cancer of 170 percent when compared to individuals who share how they feel.

Overall, the risk of premature death for those who keep their negative feelings to themselves is around 135 percent that of individuals unafraid to speak their minds.

When framed this way, the dangers of suppressing emotions are hard to ignore, but how exactly does bottling up your emotions lead to real and tangible damage to the body?

The article below will explore the molecular and physiological mechanisms behind this startling array of statistics, and provide some helpful tips to managing your rage, and keeping your body healthy!

Although the concrete mechanism linking bottled-up emotions and premature death has yet to be established, several sound scientific principles may be applied in order to elucidate some facts about the forces at work.

It is conceivable that those who feel that they must hide their emotions from others are more susceptible to seeking comfort in substance abuse such as alcohol addiction, cigarette smoking, or the use of other harmful drugs in order to relieve their stress.

The use of these substances has several obvious and detrimental effects to health, and so needs no explanation here. The second suspected mechanism is slightly less direct in nature.

When the body is coping with a stress response such as unvented anger or pent-up rage a hormone known as cortisol is released. Cortisol is a hormone of critical importance to humans, but it also has some unwanted effects in individuals experiencing high levels of stress.

Cortisol is a steroid hormone, specifically a glucocorticoid, meaning that it is capable of suppressing the immune system’s response to damage or invading pathogens.

This unfortunate effect means that individuals who have a higher than normal stress level — and thus a raised cortisol level — will have under-effective immune systems.

This not only opens the floodgates to any nasty bugs that may wish to make the body their home, but in so doing it also prevents a complete response from being carried out towards invaders from within — cancer cells.

Every day, the immune system destroys a cell that would otherwise have become cancerous, so it’s easy to see how quickly things can go wrong when this response is working below optimum levels.

All is not lost, though. Studies have shown that releasing anger actually increases blood flow to those parts of the brain responsible for pleasure and reward, thus making taking out your frustration a ‘feel good’ experience.

Yet there are those of us for whom releasing anger at every turn can very quickly end both friendships and careers. Could a change in outlook be the answer? Conditioning your brain to be more optimistic about everyday situations and into overlooking the minor foibles of others can quite literally be a lifesaver.

Statistics speak for themselves, and lend credence to the thought that optimistic people really do live longer than their pessimistic, stressed out counterparts. Speaking of which, we are about to launch www.tantrumfitness.net – a whole new approach to releasing your anger whilst becoming healthier.

So why not try to LET IT RIP whilst GETTING FIT?