Wala
Divorce is a unique and personal growth opportunity. Will you use it? | The Naked Divorce
Skip to content 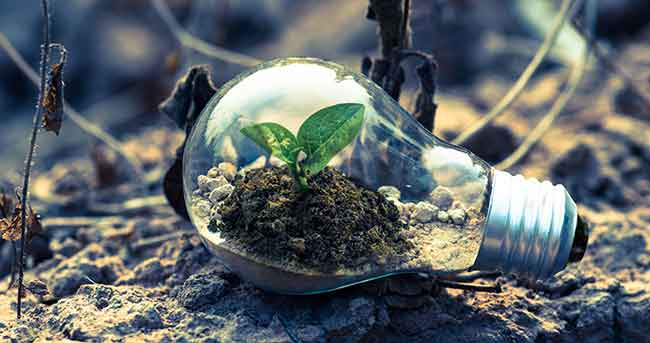 Consider that instead of biding your time to get over your divorce or waiting for ‘time to heal all wounds’, you could use the intense force of this divorce and change in your life to stimulate personal growth…

Ilya Prigogine, who won a Nobel prize for Chemistry in 1977 is widely regarded as the Isaac Newton of our time. Essentially his work centered on a concept called dissipative structures and something called PERTURBATION.

Most systems found in nature are not in harmonious equilibrium because they are continuously subject to flux of matter and energy to and from other systems.

In other words, things in nature are always changing!

Perturbation is the driving force behind evolution of organisms as it refers to the alteration of biological systems induced by external or internal pressure. If an organism experiences external pressure, it will reach a threshold of vibration where it one of two things will happen:

Result No: 1
The organism is ‘lucky’ enough to have a strong ‘container’ or cocoon which holds it in place while it reorders itself into something more complex so it can withstand the pressure and in so doing take on the properties of the pressure applied to it

Result No: 2
The organism is unfortunate to be left alone and will move to a state of chaos or disintegrate due to the pressure. This is called entropy.

Prigogine’s revolutionary work was adapted further into the field of human behaviour through Marilyn Ferguson’s book ‘The Acquarian Conspiracy’. Her work explained that how we handle changes thrown at us completely determines our transformation or disintegration.

In trauma therapy, the same principles apply and hundreds of years of research has gone into properly containing people before leading them through transformative processes.

The reason most divorce counselling doesn’t work and people take so long to heal is that the principles of Perturbation were not properly applied.

I grew up in a town called Kimberley in my native South Africa.

Kimberley is known for its diamond mines and kimberlite pipes. Whilst growing up, I became fascinated with how diamonds are formed as it was a natural marvel to me that something as dark and ugly as coal could transform into a brilliant diamond.

I began to study these Kimberlite pipes and found that they are funnel-shaped and produced as a result of a volcanic eruption, a few hundred meters in diameter.

So what does this have to do with your divorce?

Well, studying how nature works and how organisms evolve under great pressure gives us some insights into how human beings may transform under pressure too.

To explain more about how this impacts you dealing with your divorce, let’s look at the how dark ugly coal transforms into a brilliant diamond.

In the same way as coal is transformed into a diamond, this type of Perturbation exists for human beings as well.

In all the trauma work we do with our clients, we spend most of the time creating such a ‘container’ with people to help them adapt to change and hold their lives together in the process.

In my experience, without a ‘container’ in place, the change usually goes very badly. Similar to the immense heat or pressure being applied to the coal – Divorce is a very chaotic change and represents that huge heat being applied to your life right now.

If you don’t consciously create a strong Divorce Cocoon to hold yourself together, your divorce could literally break you up into pieces and eat away at your self confidence, esteem and possibly leave you bitter or full of resentment.

As Prigogine suggested, if an organism has a strong cocoon which holds it in place, it can reorder itself into something more complex so it can withstand the pressure.

Much like a moth who transforms itself into a butterfly, the Naked Divorce is designed to create such a Divorce Cocoon which if followed, can support you to hold yourself and your life together whilst you withstand the heat and pressure from your divorce.

When you have this powerful foundation, you can withstand and USE the heat and pressure from this huge change in your life as a catalyst to transform yourself into anything you want to be – a diamond or butterfly.

It also means you can heal faster!

Through your transformation, you will take on the properties of the pressure applied to your life in the form of being stronger and you extend our ability to take on difficult challenges because of who you will become as a result of your divorce.

The Naked Divorce has developed it’s own trauma therapeutic techniques based on hundreds of years of tried and tested trauma processes together with this premise of Perturbation to enable people like you to create transformation in your life.

The 21-day programme is based on years of tried and tested trauma techniques that I have studied and mastered in a post grad on Trauma and PTSD.

What is different is that Perturbation gives everyone access to these techniques in their own home by utilising the principles of self healing.

TIP: Make use of this heartbreak, this pain, this Perturbation which has thrust you into a hurricane or forest fire. This is a unique opportunity to grow, develop and become the person you always wanted to be…