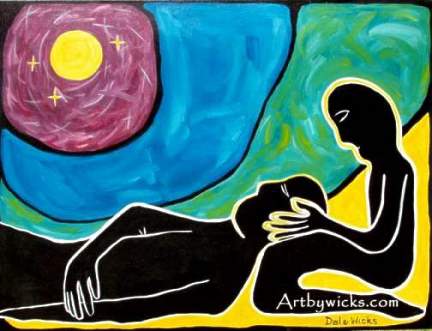 A question of compassion

I stumbled across an interesting question recently when someone asked, “Why don’t people show the same compassion towards divorce as they do to death?” That question is on a very fine line between right or wrong; yet it is nonetheless a question that can present a variety of different views when observed from the other side of the spectrum.

Divorce and death do share strong similarities; both share an aspect of grieving, loss, and practical adjustments that span varied time frames.

They both involve immense pain, a fear of the unknown, and a fear of what lies ahead. Divorce, although it does not involve succumbing to physical death, does involve a type of death. It symbolises a matrimonial death, and a dying of a once healthy relationship — it is symbolic of death, though in a much different context.

Perhaps divorce and widowhood can be compared to apples and oranges. Both are a type of fruit and have similar shape but each has a completely different texture, taste and color.

Comparing the two can be an incorrect judgment; yet relating to each and understanding they are both circumstances of grief is fair enough.

I read a blog from a woman who did not feel she had compassion extended to her throughout her divorce. At the same time, her widowed friends were showered with compassion. Rather than feeling supported, she felt withdrawal from her friends and an unspoken shift of blame in people’s eyes, which served to further her isolation.

This was a constant interference to her efforts to re-establish her life. In her writing she suggested that there is a grieving cycle with losing a lost one; however, with divorce, the cycle never ends.

From the other side of the fence, I saw a response of a woman who was a widow and spoke of the struggles she faced as a widow. She stated her opinion that at least when one is divorced often the ex is available to provide some kind of economic or social support: this was not a possibility for her.

One kind of pain inflicted on some who experience divorce is when a spouse chooses to leave, rather than being taken out of their relationship while still in love with each other.

I believe that neither death or divorce should be pointed out as being worse than the other. People will always have different opinions, yet everyone will agree that neither is desirable. None should ever get into thinking for one second that they are better off with the other option.

Each circumstance has a different level of grieving. Both involve the loss of a spouse, yet generally speaking, the circumstances are dramatically different. A more effective admonition would be to consider the compassion you show in both circumstances.

Compassion is a powerful emotion and action that can assist people in their current turmoil. Compassion should be extended to others regardless of blame or fault.

People feel pain on different levels and in different situations, but no one deserves to be withheld due compassion. The ways in which people find their footing cannot always be anticipated, but what will help them get there is compassion and support that is available to them in whatever struggle they face.