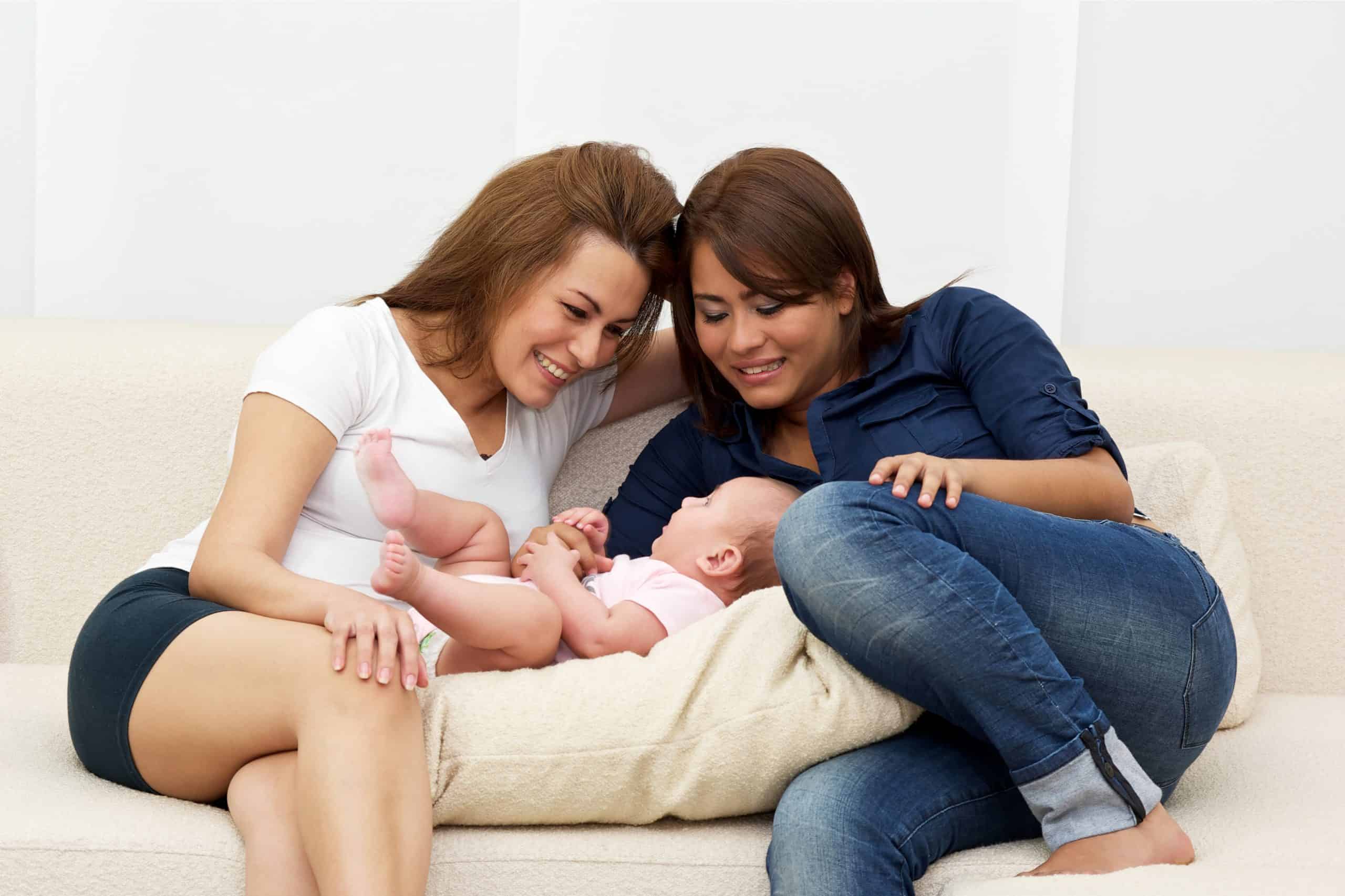 The ending of any relationship is incredibly difficult, and the legal process of dissolving a marriage can be time-consuming and emotionally draining. LGBTQ couples have the same challenges, aspirations, goals, and dreams as heteronormative couples when it comes to their relationships. However, they face extra hurdles when it comes to same-sex divorce.

In this blog, we’re going to take a look at what is unique about LGBTQ divorce and the challenges same-sex couples could face when ending their marriage in a legal and emotional capacity.

Same-sex marriage was a contentious issue for decades and it is still only legal in 29 countries across the world. Hopefully, this will change in time. Same-sex marriage is legal in most first-world countries, however, the UK only legalized it in 2013 and the US in 2015.

While this step was widely celebrated, it has left some unique legal challenges for same-sex couples looking to get divorced. These are just some of the examples of legal issues that LGBTQ couples might face during a divorce:

In almost every divorce, a judge will split a couple’s marital property and debts between the spouses according to what they have accrued during their marriage. The problem for same-sex couples comes in when they had been living together and investing together in the years before same-sex marriage was legalized. The date that they were legally allowed to marry can create an unfair property settlement.

Marital property is anything that was acquired by either person during the marriage and, in most cases, it is split equitably between spouses. But, what happens if your spouse invested in property when you were still not legally allowed to be married, but had been in a long-term relationship and living together?

The problem with this kind of situation is that almost all cases are at the discretion of the judge presiding over the case and state specifications; there is no hard and fast rule about splitting property before marriage was legal. This means that a sympathetic judge could fairly split the property, but another could simply hand the property over to one party.

There is no guarantee for either spouse in this situation.

Custody rights are another super complicated and emotionally charged aspect of getting a divorce for same-sex couples. This usually comes down to two scenarios: Only one of the parents is the biological parent, or only one parent was able to put their name on an adoption form before same-sex couples were legally allowed to adopt.

In both of these cases, many same-sex parents who have brought children up are unable to get joint custody rights and could, in some cases, have to settle for meager visitation rights with children that they consider their own. The complications with custody in same-sex divorce can often be used as emotional manipulation in the relationship.

The best thing for a same-sex couple to do if they are considering a divorce is to create and present a co-parenting plan to the court in order to get the arrangement that suits both parties. Of course, this only works if both parents are willing to set up a co-parenting plan.

Many same-sex couples were in long-term relationships before the laws allowed them to legally marry. This makes the issue of spousal support—or, alimony—a complicated one. Once again, there is no hard and fast rule about this and so it is usually up to the judge’s discretion, and a variety of other factors, whether they award alimony to one person.

In most cases, the longer the marriage, the more likely it is that the lower- or non-earning spouse will be awarded spousal support. Because many countries are only now starting to see a larger number of same-sex divorces, it’s difficult to know exactly what a judge will do.

It could even differ from place to place, with some states in the US adding the additional unmarried years to their consideration, and others simply looking at the years the couple have been together in a legally recognized marriage.

It’s not just the legal side of things that make divorce in same-sex couples a challenge; the emotional side can be just as – if not more – taxing. Here are just some of the factors that can make divorce and break up in a homosexual household even more difficult:

One of the phrases used the most when same-sex couples are ending a marriage is “But you fought so hard for marriage!”

While this might be a well-meaning statement by someone that fully supports same-sex marriage, it often takes away the emotional turmoil that someone is going through. It often places guilt at the heart of the matter, rather than self-care.

Other social stigmas might also limit the amount of compassion shown to same-sex couples going through a divorce, as many people still believe that they did not deserve to get married in the first place.

Friends and family are the backbone of support for most people going through a divorce. People reach out to their loved ones for comfort, kind words, and compassion. However, many same-sex couples aren’t supported by loved ones from the get-go.

While many people who love someone of the same sex are lucky to have friends and family that accept them for who they are — many do not. This places them in the middle of a stressful situation where they need loved ones, but may be unable to reach out to them. How can they expect to receive compassion from a family that did not accept them in the first place?

Some people may even find that loved ones are excited about their impending divorce. Rather than being the shoulder that they can lean on, they will instead encourage the divorce in the hope that they are past their ‘stage’ of experimenting.

This can turn same-sex divorce into an incredibly lonely and challenging experience.

There has been an increase in the number of medical professionals that specialize in couples coaching or divorce counseling. While this is a significant step in the right direction as a whole, there is still a distinct lack of professionals for the unique traumas that same-sex couples go through during a divorce.

In some cases, professionals may be unwilling to work with LGBTQ divorce due to personal or religious reasons. However, even where there is the willingness to help LGBTQ couples, the lack of experience, studies, and insight means that many professionals simply miss the mark when it comes to LGBTQ divorce counseling.

Same-sex couples are a lot less likely to reach out for marital or divorce counseling due to these specific issues. This means that many LGBTQ people are missing out on essential professional help that will help them through the difficult divorce process.

Naked Divorce is For Everyone

Naked Divorce is an inclusive platform and our Divorce Coaches provide transformation programs across the whole divorce and break-up journey for people from all walks of life. With certified trauma counselors and a deep understanding of the complexities and emotional confusion that come with breakups and divorce, we are here to help you get through every difficult aspect of your journey.

At Naked Divorce, our Divorce Coaches are with you every step of the way as you learn how to live a successful, healthy, and rewarding life throughout and after the divorce process.

With you in service,