Wala
Trapping Yourself In A Divorce Disaster? | The Naked Divorce
Skip to content 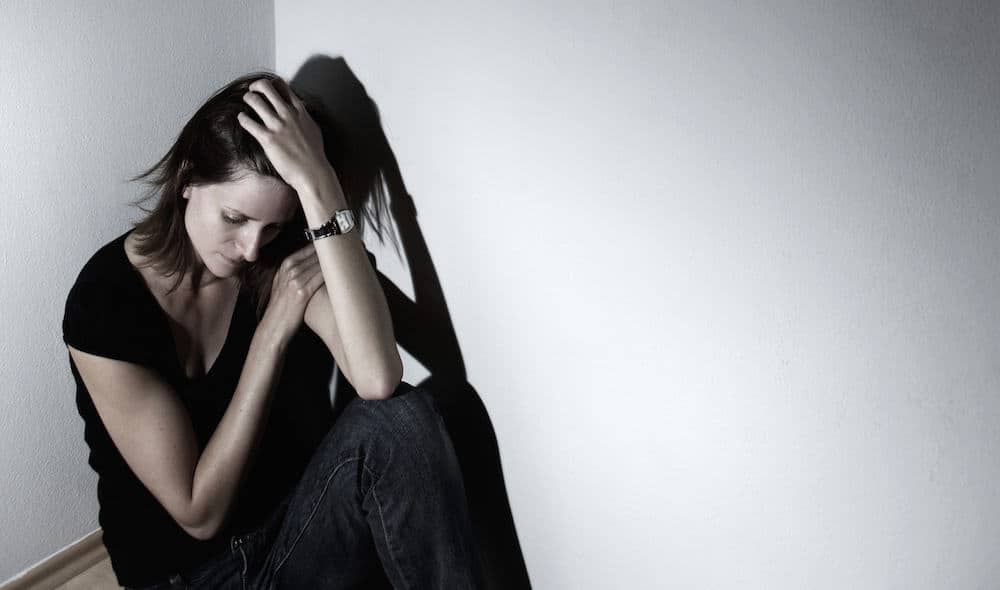 Every breakup is hard. Every breakup hurts. But there are some times when a breakup is so all-consumingly awful that it’s hard to do anything but wallow in the agony of it.

A vindictive, vengeful partner can add tyranny to a situation that is already fraught.

These are the people that use threats, ultimatums and other weapons against you to try and control your behaviour or simply make life seem intolerable.

Take Sarah. Sarah finally built up the courage to kick out her bullying husband, but the strain is taking its toll – she’s a nervous wreck. Now, he’s capitalising on her low point by trying to have her declared too incompetent to care for the children, so that he can gain full custody.

Meanwhile Melanie, who put her career on hold to become the main caregiver for her two young children, has just found that her vindictive ex has frozen their joint assets and is refusing to transfer any money, leaving her with no access to funds.

Or take Edward, who has walked away from his control freak wife after years of misery, terrified because she’s made it clear she’ll do everything in her power to stop him seeing his kids.

Betrayal is another major factor.

Brent’s relationship ended when he found out that his wife was cheating on him with his best friend – the best man at their wedding – and now he’s trapped in a cycle of self-torture, dissecting and distrusting every aspect of both his marriage and his friendship for the past 15 years.

If any of these sound familiar, waiting and hoping that time will heal your wounds is a luxury you can ill afford.

You must empower yourself to take control of the situation. You need to stop feeling trapped and destroyed fast, so that other parts of your life – your career, your friendships, your relationships with your kids – don’t become collateral damage of your trauma.

When my marriage ended, I went to a therapist who told me that it would take 18 months of (expensive) weekly sessions until I started to feel better. Then we talked about abandonment issues stemming from an extended hospital visit when I was two.

It’s not that I don’t believe that this experience made me feel abandoned: I do. It may even have had a bearing on the way I’ve handled breakups since.

The problem was that, for me, talking about events that I barely remember didn’t help. I walked away feeling no more able to cope with my divorce, but laden with additional confusion and anger over long-forgotten events.

Rather than feeling in control of my healing, I felt dependent on my therapist – a figure I could only see once a week at a pre-arranged time, rather than at short notice, when I needed them.

This is not a proactive way to heal.

It’s a drawn-out, painful way for your wounds to fester. It’s a way of becoming resigned to your pain, repressing rather than redressing it. Resignation is a strategy that exhausts and ages your body and destroys your lust for life.

Sometimes what we tell ourselves is resignation to our situation is really a case of deliberately holding on to suffering.

The validation that comes with sympathy or righteous anger can feel like payoff for the pain we’ve been put through – and holding on to that suffering can seem more tempting than feeling that the other person is “getting away with it” through our forgiveness.

The trouble is, we end up more hurt than they do.

We sacrifice our chance to feel joyful, vital and alive, because we think we should feel martyred and bitter.

At Naked Divorce, we focus on guiding you out of this resignation and letting go of suffering. We help you to confront your feelings and work out what’s really at stake if you let them rule you.

We work through a carefully constructed “healing formula”, taking a sustained, proactive approach to build momentum and make breakthroughs along the way. We don’t sit around waiting for time to pass while we hope for the best.

Are you feeling trapped in your divorce disaster? Book a complimentary clarity call with one of our divorce angels today to talk through your issues and find out how we can help.