Divorce is a Unique Opportunity to Transform Yourself Completely… 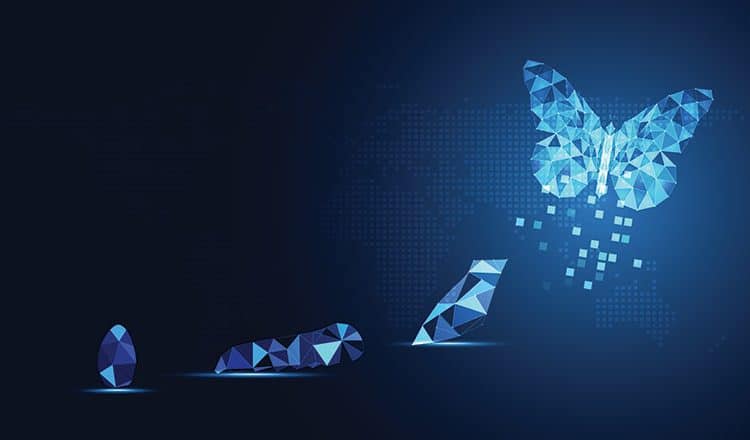 Consider that instead of biding your time to get over your divorce or waiting for ‘time to heal all wounds’, you could use the intense force of this divorce and change in your life to your advantage… Ilya Prigogine, who won a Nobel prize for Chemistry in 1977 is widely regarded as the Isaac Newton […]

The Vow Break – Breaking the ties with your ex powerfully 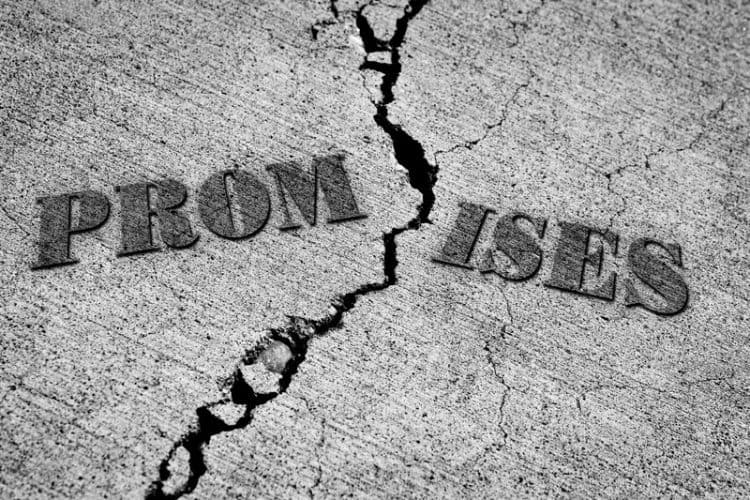 When two people get married, there is a beautiful ceremony and celebration with all your friends, family and community involved. Everyone is willing you on to succeed. Sadly, when two people get divorced, it’s akin to seeing tumbleweed rolling across an empty road whilst crickets sing gently in the background. There is literally nothing out […]

Why do I feel SO out of control during my divorce? 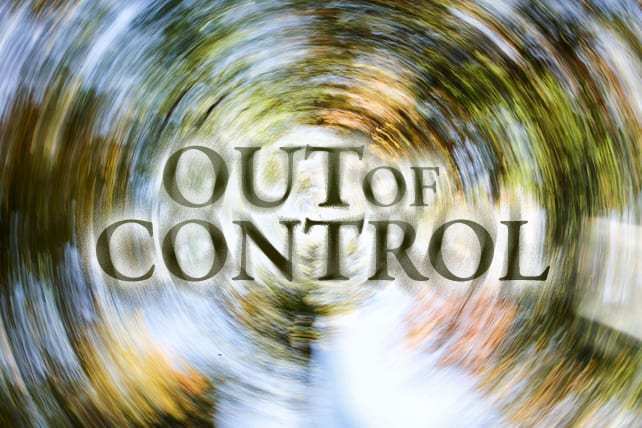 It was 02:30 in the morning, I was on my third glass of wine and hadn’t eaten in 3 days. I had been in my pajamas for 36 hours straight and chain smoked 40 cigarettes (AND I don’t even smoke!) There was a pile of laundry on the couch waiting to be ironed, used tissues […]

What on earth do I do with my relationship baggage? 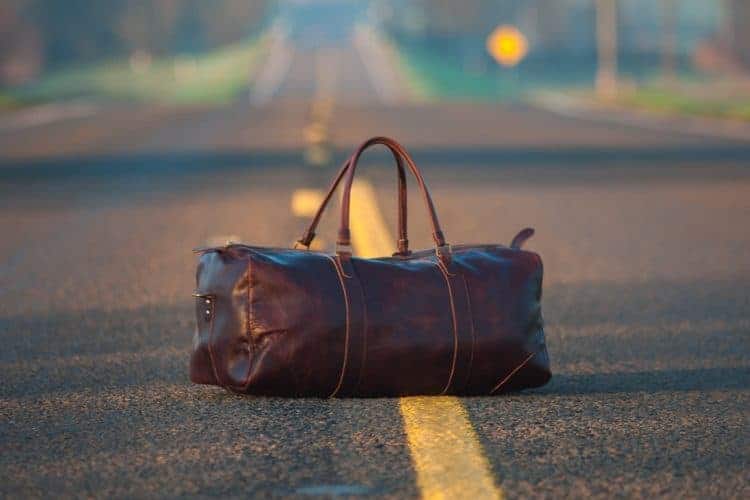 Let’s deviate for a moment and discuss baggage in general. Everyone has some form of baggage from a relationship or a nasty break up or divorce. Without being insensitive, if we are really committed to our next relationship working beautifully, we need to purge that baggage, or manage it. Before we can do that, let’s […] 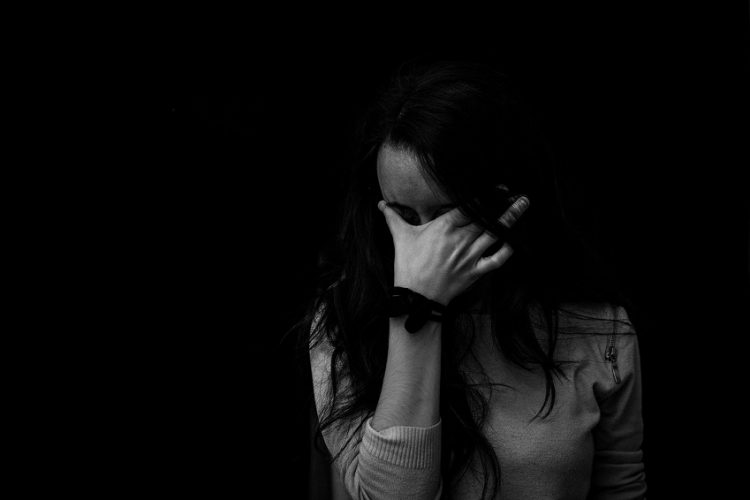 I just got home from a night at the movies with my friend (who will remain nameless). I felt awful. The deflated feeling was what I could imagine an insect feels after being squashed and scraped across a pavement. I had just retold my divorce story to her (ok, it was the second time) but […] 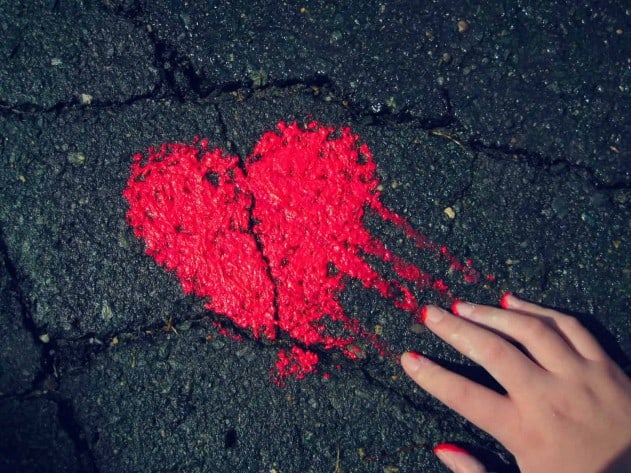 Healing a broken heart and getting over your break up means you have to build a new future. It also needs you to create a new relationship with your past! Healing from heartbreak is a big process and the pain involved shouldn’t be underestimated. While there is no accurate description of what a broken heart feels like, there […]