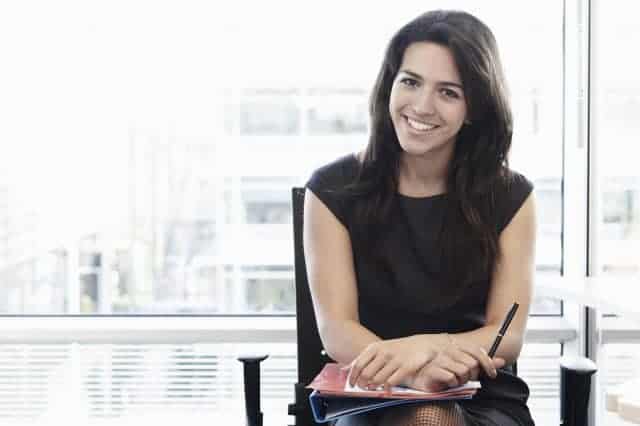 So I worked through the ‘Finding the source of your divorce’ programme yesterday. It was tough but also useful as I really thought about being in the marriage and the dynamic we had. I definitely was the Poodle. I took on the role of wife being subservient in order to try and counter the effect that my earning capacity and super-woman-ness was having on his ego. It seemed that the harder I worked (to get his approval), the more he put me down and I should have made myself more helpless and vulnerable so that he could be the hero. The sad thing is that when those opportunities arose (like when I had my accident and really needed him to step in and take care of me), he couldn’t do it. I made so many excuses for him and even pretended to myself that he was doing things that he actually wasn’t doing. He accused me so often of the checklist thing. I tried to negotiate with him on what was reasonable (especially in terms of time spent with me and the children) and he just wouldn’t talk about it. I think I did do a bit of the mummy thing too but I think it was because I was trying to take on the female role (again to counter the earnings thing). I needed to have asked him for help more and been a damsel. The drama triangle was a hard one to consider. He really is a big bully (“see what you made me do”) and this was his coping mechanism. While saying that he was my biggest fan he put me down constantly and made all sorts of other things much more important than our relationship. He definitely showed (and stated) a lack of commitment. He has this big fear of failure and always holds back so that he has an excuse for not succeeding. He really is very selfish and he keeps telling me that his needs had to be met – without saying what these are! Others experience him as a difficult person – aggressive, opinionated – who needs to be accommodated. And he also let himself go physically from very early on and he made a big thing of it, saying he didn’t care. I always felt this was a public declaration that he didn’t have respect for me or need to put an effort in for me. So I lived in the dreamworld of thinking that when x, y and z happened everything would be ok – he’d have time for me and the girls and we’d live my dream life. In the meantime I worked hard to fill the (leaking) bucket and boost his ego while he bullied me and took advantage of the financial benefits of being with me. It is so much easier to dump me than to thank me. So I’ve learned a lot and thought about who he really is and what he has done but also how I acted and responded that perpetuated it. Truly insightful and fascinating! 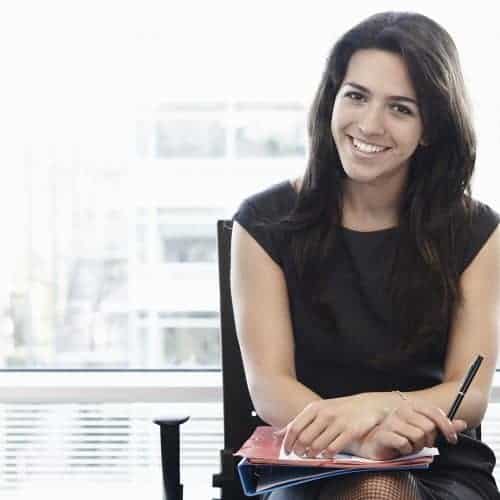 Mary, Entrepreneur
← Back to Case Studies