The REAL cost of divorce 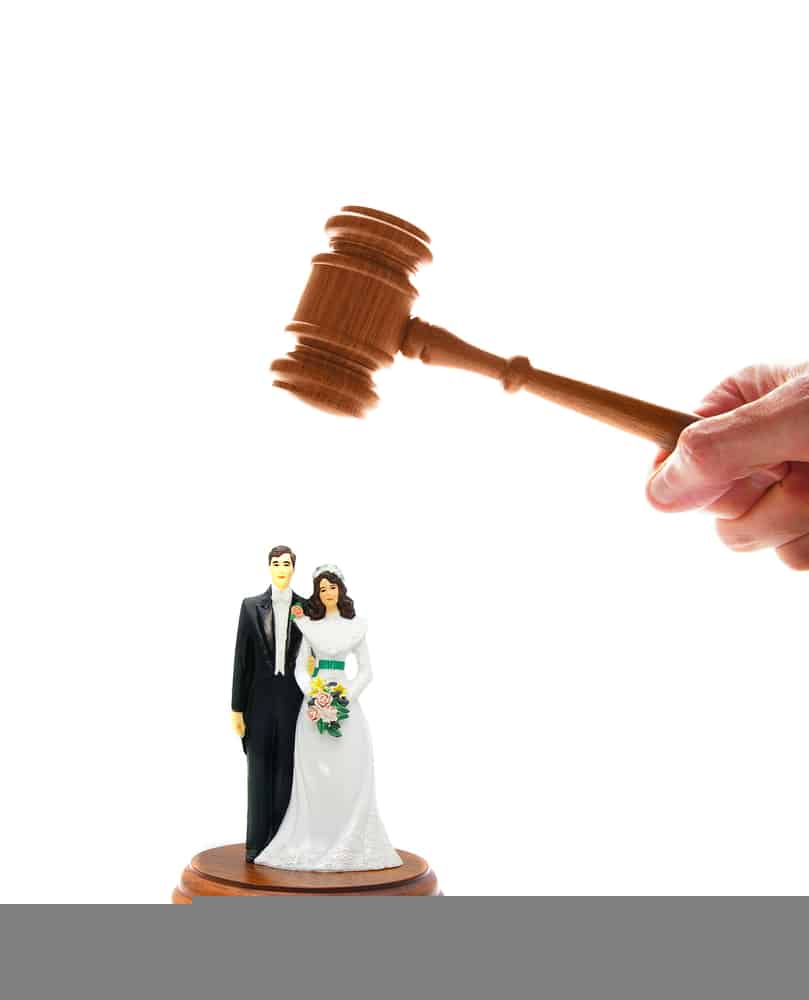 Divorce in many cases is becoming a fast route to poverty.

Each divorce costs society about $25,000 to $30,000 because of the increase in costs of supporting people with housing, food stamps, bankruptcies, problems with youth and other related expenses.

The effect on Children when parents go through a divorce is shocking and should not be dismissed.

Where children have experienced several break-ups they are ten times as likely to have severe behavioural problems. The emotional damage is long lasting. In late middle age they are still more likely to have major breakdowns than those from stable homes.

This should be a motivation to LEARN from past relationships and see where you can change and never rush into a relationship. Correct healing is VITAL, so that second and/or third marriages don’t fall into a repeat pattern creating a vicious cycle of a broken generation.
Failing relationships cost, for everyone involved. Stress and Trauma is a very serious and a growing issue in work places. People unable to function at work, under so much stress that loss of concentration and lack of confidence becomes evident.

Stress affects one in five of the working population. It is now the single biggest cause of sickness in the UK.
Over 105 million days are lost to stress each year costing UK employers £1.24 billion. But If you leave healing too long, you can really become seriously traumatised and not be able to work for an even longer period of time. Lack of proper support and Lack of appreciation of how big the trauma is, consequently knocks self esteem and confidence.

So what is the REAL COST OF DIVORCE that sometimes gets swept under the rug?
And what are the REAL and CORRECT ways to handle these situations?
Being Educated in the real cost of Divorce is a great step to understanding the most effective and healthy ways to prevent these disturbing Statistics from growing.

There’s also the real costs of therapy following divorce, for more information on that, check this out.

2 thoughts on “The REAL cost of divorce”