Tag: how to move on 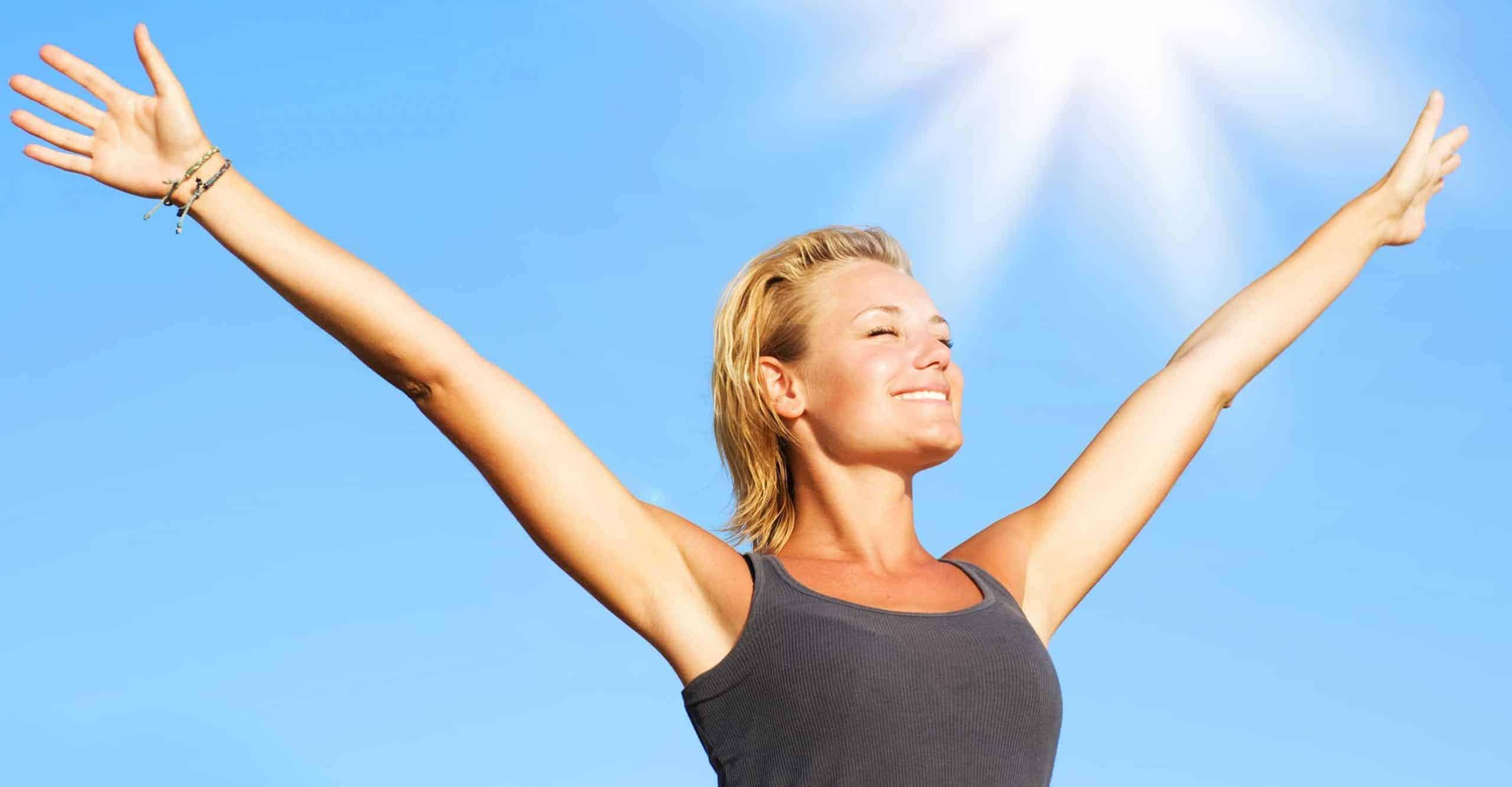 Have negative emotions from your breakup got you trapped in a downward spiral? People tend to define themselves (and others) by their emotions. He’s an angry man. She’s such a happy child. She’s a jealous girlfriend. What a cry-baby. But your emotions aren’t your identity, or even your personality. They’re chemicals that our body releases in response to physical stimuli, thoughts […]

Find out how hung up you are 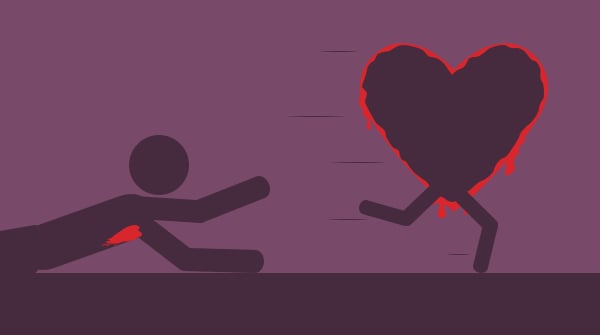 Discover the stages of Break Up and Divorce Recovery in this Quiz Just because the relationship is over doesn’t mean it’s over emotionally for either partner. No matter if the break up or divorce had been  brewing for a while or came on suddenly, without emotional closure it’s impossible to move on. There could be […]