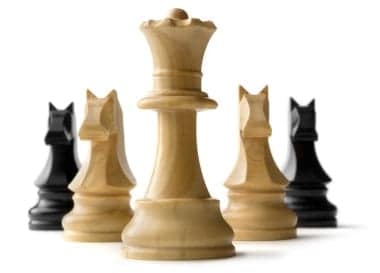 Chess is a game of strategy and tactics. It’s a game in which you take out your opponents pieces until you capture them all and then attack their king. This is in no way what break ups or divorce should ever be about; yet sadly enough it is the reality of so many couples today. […]

No Fault Divorce – What This Means to Us 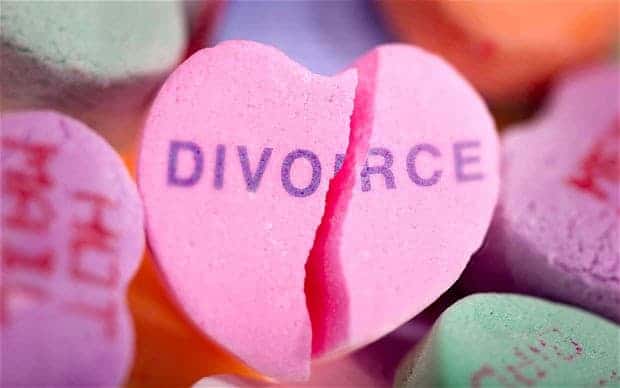 What is no-fault divorce? The UK laws of divorce have not been reformed since their introduction in 1969. However, there was a move and introduction to no–fault divorce shortly after 1970. No-fault divorce is a divorce in which the dissolution of a marriage does not require a showing of wrong-doing by either party. Laws providing for no-fault […]