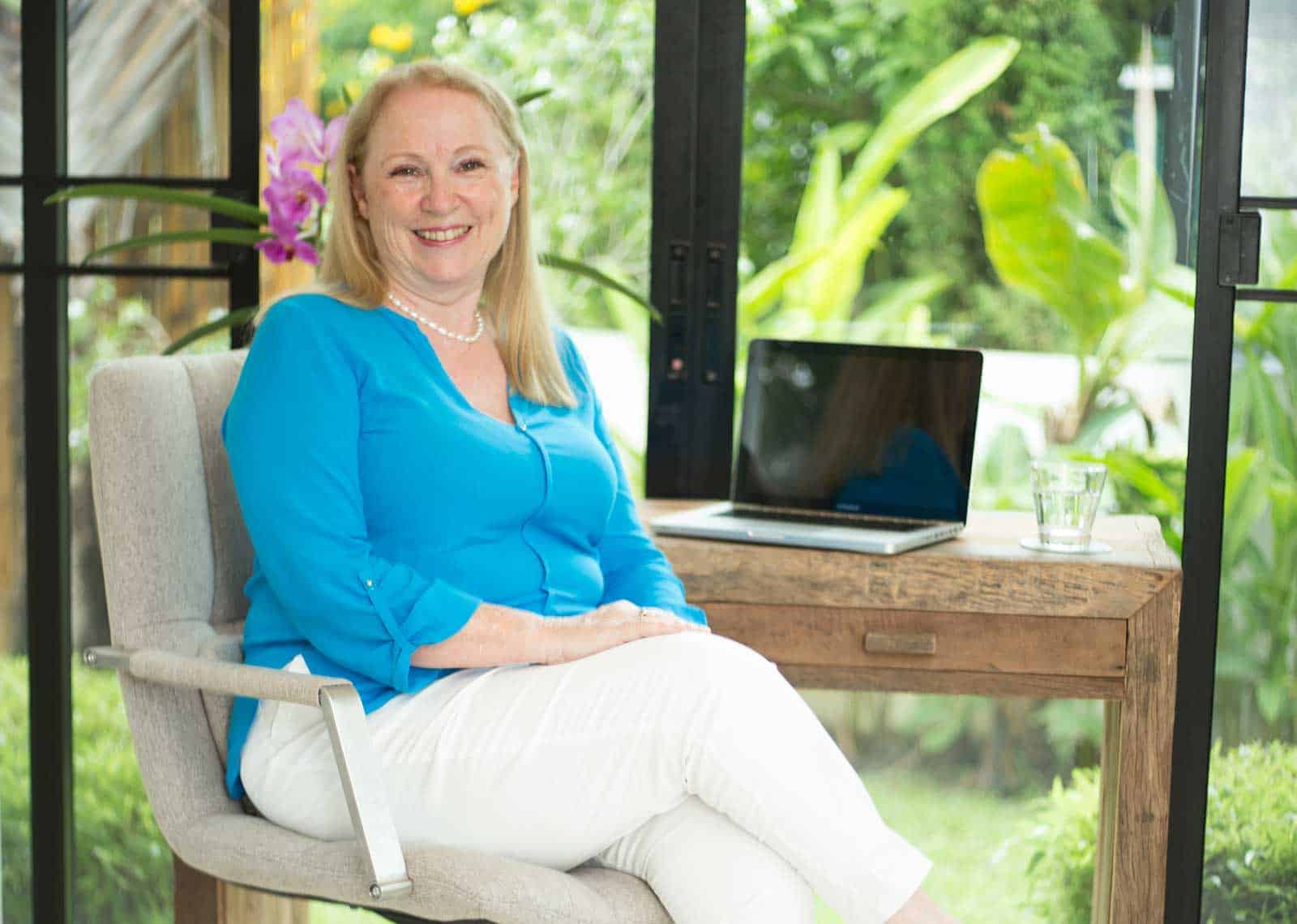 There is beauty in the breakdown...

Ever feared your past emotions will sabotage your future? I have…

I’m Sally, a Divorce Angel and relationship coach with Naked Divorce and Naked Recovery Online. In October 2015, after five wonderful years, my boyfriend Neil asked me to marry him. I was so happy. It was such a special moment. But there were problems.

I knew deep inside that issues from my previous marriage had not been properly dealt with, and I was afraid that if these issues were not covered, that they would affect and sabotage what I believed could be a wonderful future with Neil and I. 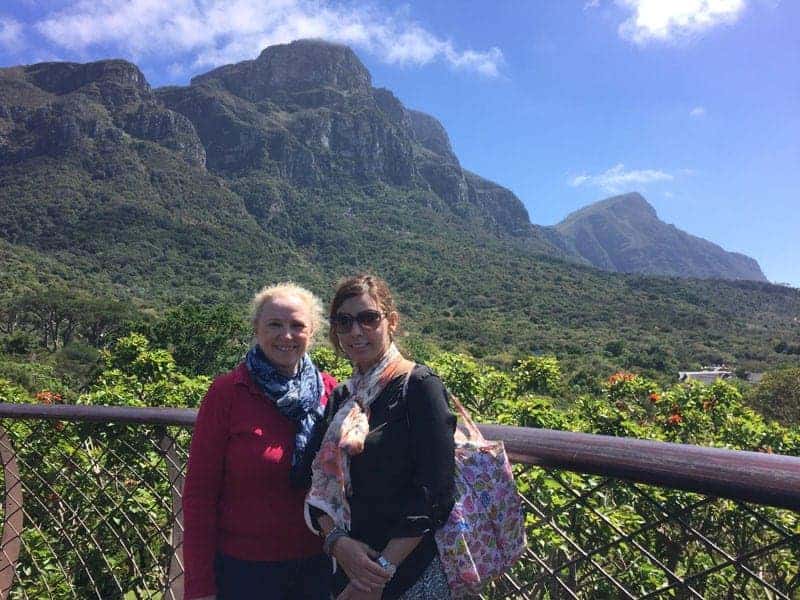 My first marriage was to Glen. Like many young couples, our love was dramatic and intense. We met and married in six weeks. The next 10 years were wonderful, with many happy moments. We had four children and fostered a young boy. Our work was busy. We travelled in India, Pakistan, Bangladesh, Thailand, helping the less fortunate. We worked, lived and loved together. We were together the entire time.

After our move to Thailand, our relationship began to change. Glen travelled a lot for work, and I increasingly devoted myself to my work, which was with various charitable organisations in Bangkok. Then one day, during a work meeting with our boss, Glen suddenly blurted out that he was making plans to return to Australia, and expected myself and the children to stay in Thailand, because he knew that the children were happy and settled there, and he promised to support us. Talk about blindsided. I was horrified.

What followed was eight years of us receiving occasional counselling, sometimes living together, sometimes separately. Until, one day, Glen sat me down and just said he couldn’t do it anymore. 18 long years of marriage was over. I cried for myself, but mostly for my children.

It was not long after Neil proposed to me that I met Adèle in Thailand. Her course sounded perfect. I completed the 21 day Naked Divorce recovery program with her, and it made me realise how the disappointment, the anger, the frustration, had been all bottled up inside of me.

I came to the realisation that I had felt, at that time, that I was enough. But I wasn’t as a parent. How selfish of me.

Naked Divorce helped me to face my fears. It has good structure and tackled all areas of my life. I was finally free of all the bitterness and resentment that had built up in me over the years. Now that I was free, because of facing the past and having dealt with the older emotions, I felt a freedom and lightness, so that I could finally move forward. Neil and I got married in January 2017, and I couldn’t be more happy.

My paths continued to cross with Adèle’s, as we both were, and still are, working with charitable events and organisations here in Thailand.

It was a delightful surprise and total joy when she asked me to join her team as one of her Divorce Angels, and I’ve been working as a Divorce Angel since late 2016. It really does work. Within 21 days, you can have a true transformation.

As long as you work hard, commit to the program, and are dedicated to having a change. There’s a link below for more information, and I really do look forward to working with you in the future. 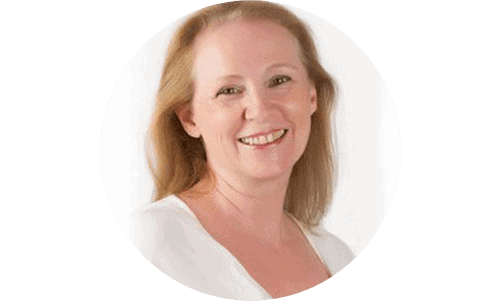 "As a divorcee, single parent of six children, who's relocated many times I know all about change" 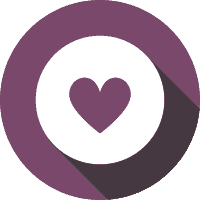 My mission is to help men and women to navigate divorce in a compassionate and loving way. I love leading the program and retreats in Cape Town" 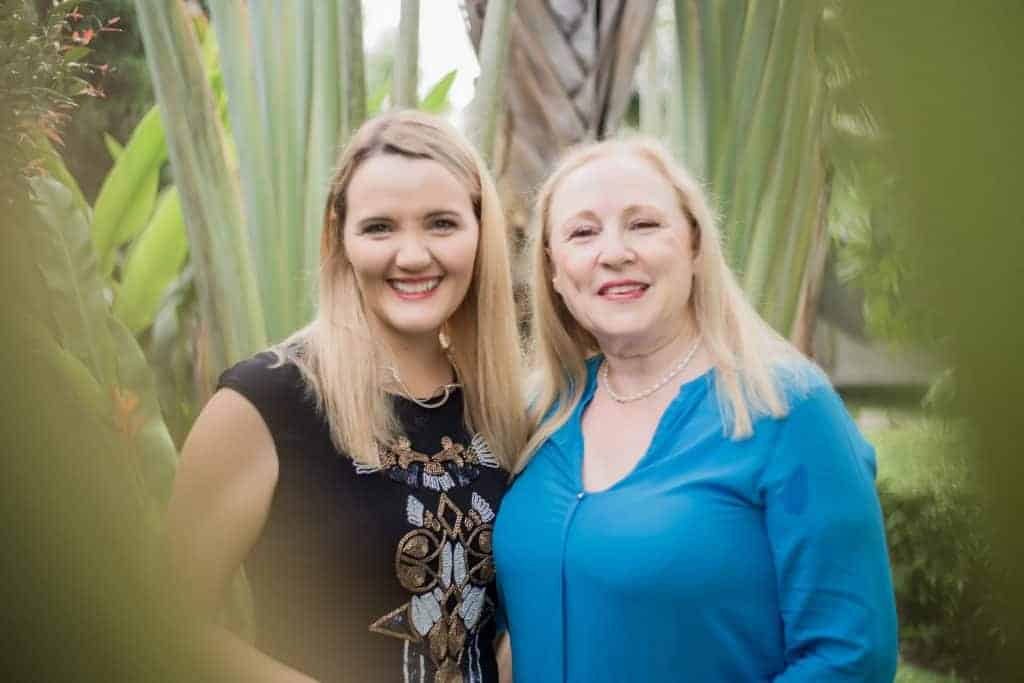 Divorce is what we call a shamed-based trauma. It’s therefore unlike other life traumas… “When someone dies, there is usually so much support and love around and people are much more compassionate and understanding. Divorce represents a failure within our society, so people approach this trauma with trepidation. They want to white-wash the events quickly so that the shame of the failure doesn’t impact them in any way. The sense of failure makes the shame component of healing from divorce acute. It’s therefore very important to heal in a very specific way, using a very specific approach like The Naked Divorce.” 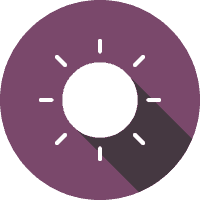 I like to enjoy life: drinking lovely wine, hanging with my husband and kids, hiking and walking, and running my charity 'the Foundation for the Development and Support of Children' in Thailand 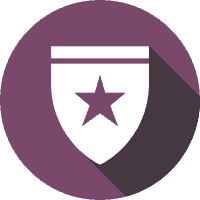 "Dear Sally, I would not have healed in this short time if you were not there with me, supporting me, listening to my fears and comforting my heart with your merciful hand.It is a blessing having you as a Divorce Angel. You know very well what an angel does and you did it perfectly.I am so happy that I ahve done this program with you and I am proud of all the courage that brought me here and allowed me to work on my bitterness and sadness”.

"I felt like I could not heal from the divorce. I was stuck grieving the relationship and depressed. After the divorce I tried a divorce group. The group was very depressing and did not help me with my depression. When I found the Naked Divorce I knew it would help… I honestly say I don’t think there could be improvement to Naked Divorce… I’m looking forward to my new life."

"Sally was a total lifesaver. Couldn't have got through my divorce without her"

"Sally is the most compassionate kind therapist I have ever worked with. A godsend"

We are obsessed with great communication. To make sure we continue to be
the best in the industry, ask us anything, and we will get back to you…