A Guide to Self-Compassion and Rebuilding After Divorce

If you are doubting your own intuition and being too hard on yourself after a divorce, then it’s time you learned how to rebuild your self-compassion.

This guide takes you on a journey to your inner most strengths and teaches you how to trust and be kind to yourself when you need it most.

Your information is safe with us and will never be shared with any third party.

Download my Guide to Self-Compassion and Rebuilding After Divorce 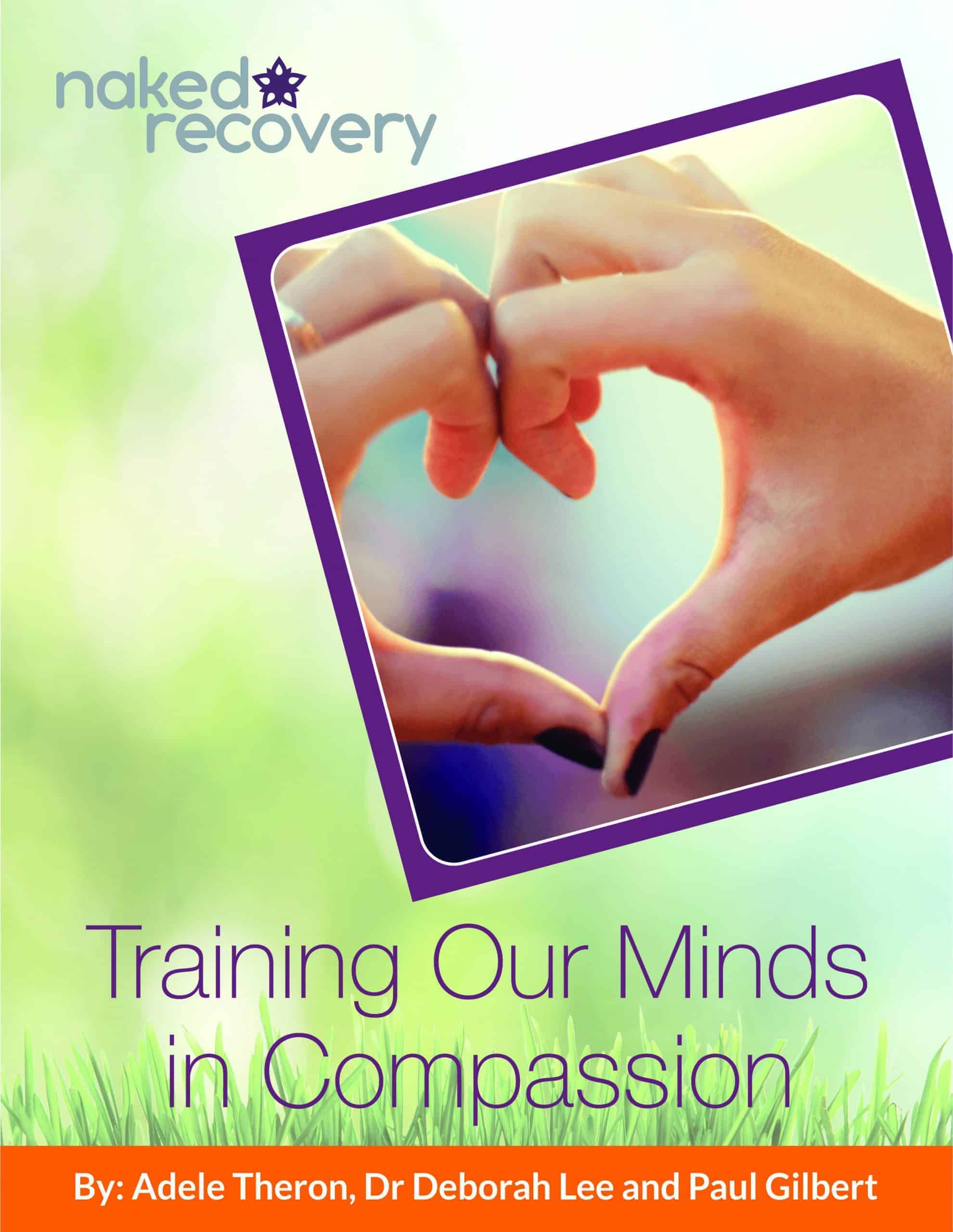 Anyone that has been through a breakup, separation or divorce knows that the process has a seemingly endless amount of emotional turmoil that comes with it. While most people are aware that the divorce process is a difficult one, many don’t realize that it comes with high levels of guilt, shame and self-depreciation.

The guilt and shame come from making a public oath in front of friends and family, as well as the fact that many refer to the process as a “failed marriage”. It’s little wonder that people going through divorce feel these emotions when even the language we use to describe it is designed to frame divorce as a failure.

Most couples that end up getting a divorce didn’t decide to do it on a whim or a spur of the moment thing. In many instances, couples have tried for years to get their marriage back on track through couples counseling, retreats, and much more. The thing you have to keep in mind is that people change and people grow and sometimes this makes them unsuitable for each other, even if they were in the first place.

If you just take a second to think about maintaining close friendships, especially as an adult – friendships go through highs and lows; there are times when you’ll see someone almost every weekend and then you’ll spend months apart. Some friendships last despite living in different countries and some fall apart when you live just a street away from each other. Over the course of our lives, many friendships will start and end. If it’s that hard for us to maintain friendships as we grow and change, it makes complete sense that it’s even more difficult to maintain an intimate marriage with two people doing the same thing. 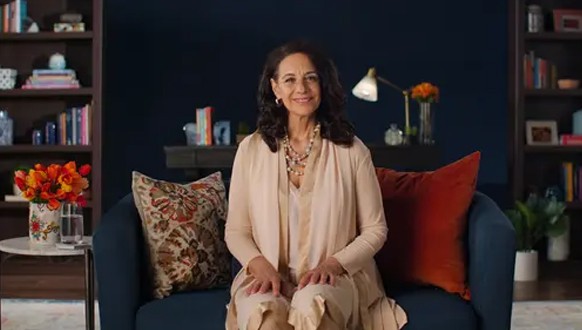 Society’s pressure on marriages to be perfect and the view that they are failures if they end in divorce are the main reasons why guilt and shame are the most common divorce emotions. 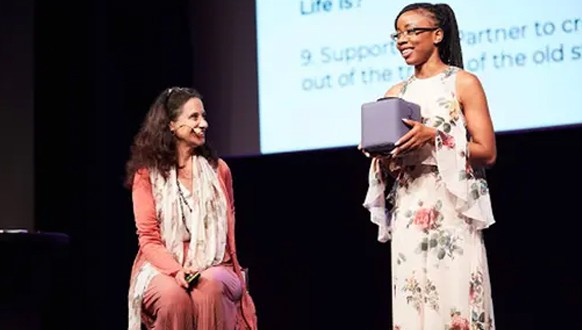 Guilt and shame are often led by self-criticism, self-blame and a low self-esteem. These are emotions that make it extremely hard for people to find happiness after divorce.

At the end of the day, if we can’t be kind to ourselves after a divorce, how can we expect others to show us the type of kindness that we crave?

A guide to developing self-compassion

In the Naked Divorce Guide on Training Our Minds in Compassion, I unpack the most essential aspects of self-compassion and how you can develop it. I cover things like:

This guide take you on a journey to your inner most strengths and teaches you how to trust and be kind to yourself when you need it most.