A Guide on How to Help Someone Going Through a Divorce

Do you have a friend or family member going through a divorce? Do you want to do your utmost to help them along this journey? Then this guide on helping someone get through a divorce is perfect for you. The guide teaches you how to approach divorce in a caring, compassionate and honest way to help your loved one navigate this difficult time in their life.

Enter your information below to download this guide now!

Your information is safe with us and will never be shared with any third party. 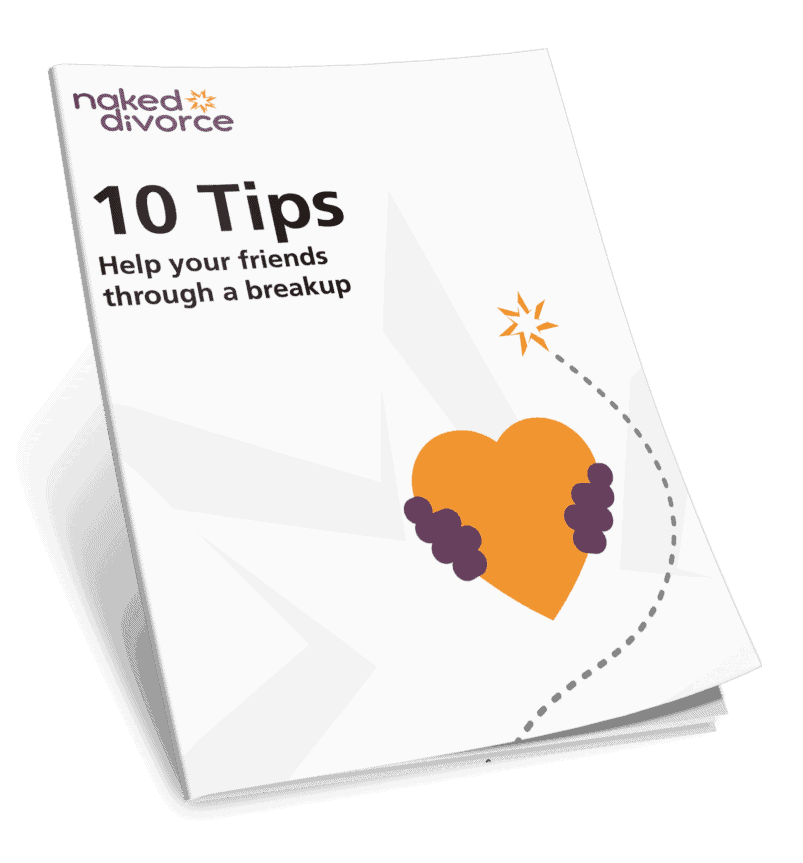 The divorce rate is a lot higher in modern times than it was decades ago and while there are many reasons for this that we won’t get into right now, it simply means that many of us have found, or will find, ourselves in a position of learning how to support someone going through a divorce.

Almost everyone will have to deal with a friend or family member’s marriage ending and regardless of whether it’s come out of the blue or it’s something that has been on the cards for a while, you still have to determine how to respond to the situation and how you can help them.

While some people are naturals when it comes to the supporting role, there’s a certain aspect of divorce that makes it particularly tricky to apply ourselves to. You see, despite the fact that it’s a prominent occurrence these days, there’s still a lot of taboo around divorce and it can be an awkward issue to discuss.

Divorce is something that has been socially discouraged in our culture for so long that we are never taught how to talk about divorce and we often have no clue on how to discuss it with others. In fact, many people actually tend to avoid talking about this life transition when it does happen, because we’ve been conditioned to believe that it’s not supposed to happen.

Our society’s aversion to the topic of divorce is actually one of the main reasons why it can be such a difficult process for someone going through it. 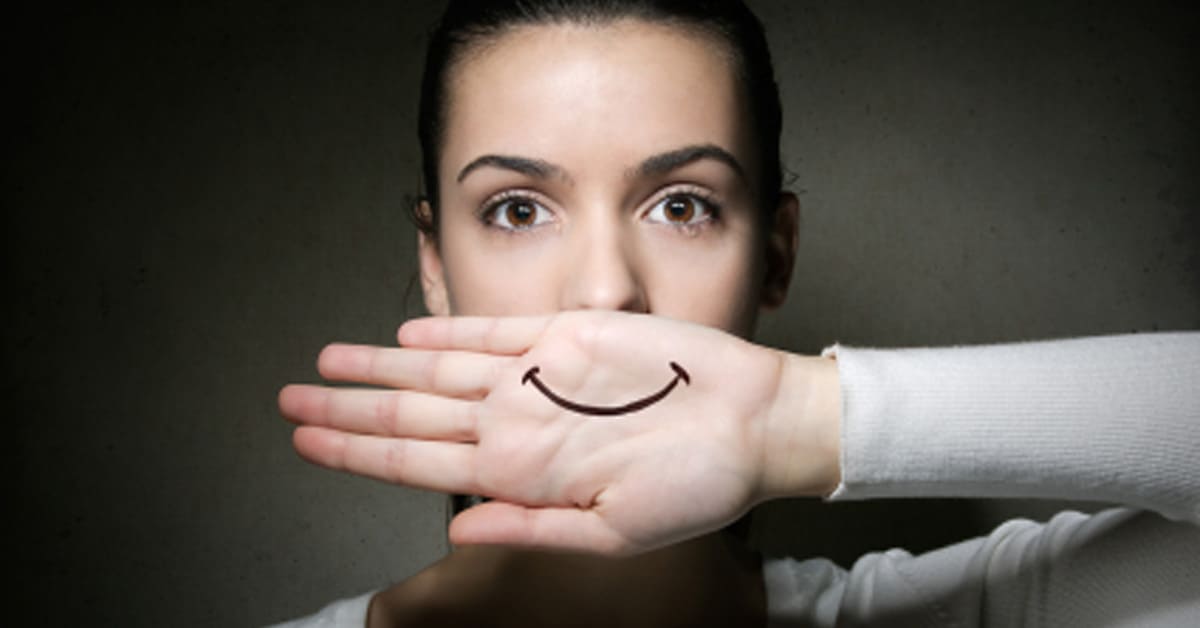 The taboo-like culture around divorce can make it an incredibly isolated experience for those on a journey through divorce. On top of the grief, pain and confusion that someone going through a divorce feels (not to mention the overwhelming and complicated legal nature of divorce), this outlook on divorce can make those going through it feel misunderstood, ostracized and even shameful that they have failed at marriage.

At the end of the day, those going through a divorce can use all the help and support that they can get (whether they admit it or not). It’s essential, however, that you know how to approach divorce and how to help a friend going through divorce in a number of different ways.